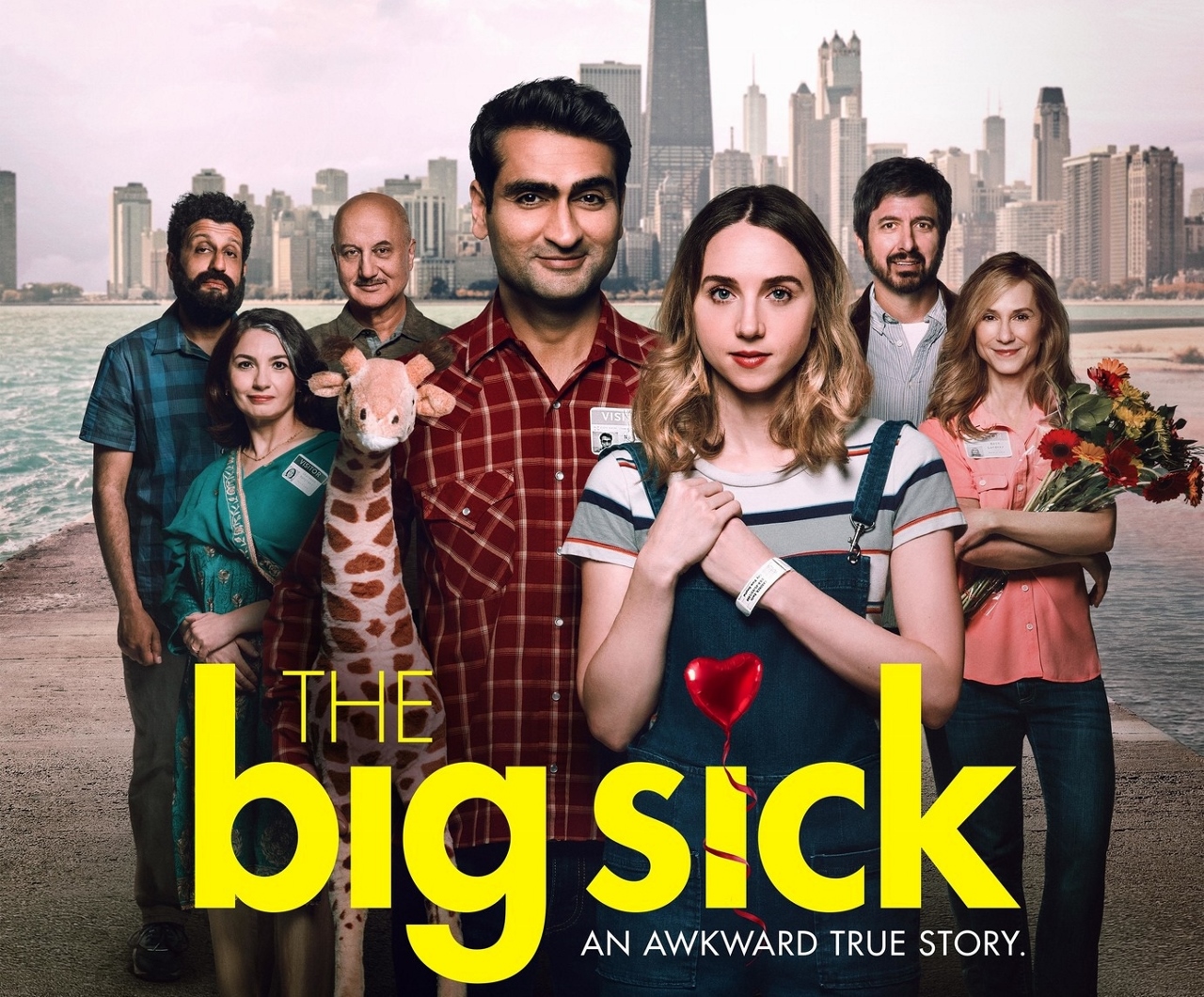 Produced by Judd Apatow (Bridesmaids, Knocked Up, Trainwreck), don’t miss the hilarious romantic comedy film of the summer, THE BIG SICK starring Silicon Valley star Kumail Nanjiani. When Pakistan-born aspiring comedian Kumail (Nanjiani) connects with grad student Emily (Zoe Kazan) after one of his standup sets, what they thought would be just a one-night stand blossoms into the real thing. But this further complicates the life that is expected of Kumail by his traditional Muslim parents. Then Emily is beset with a mystery illness forcing Kumail to navigate the medical crisis with her parents, (Holly Hunter and Ray Romano) who he’s never met, while dealing with the emotional tug-of-war between his family and his heart.