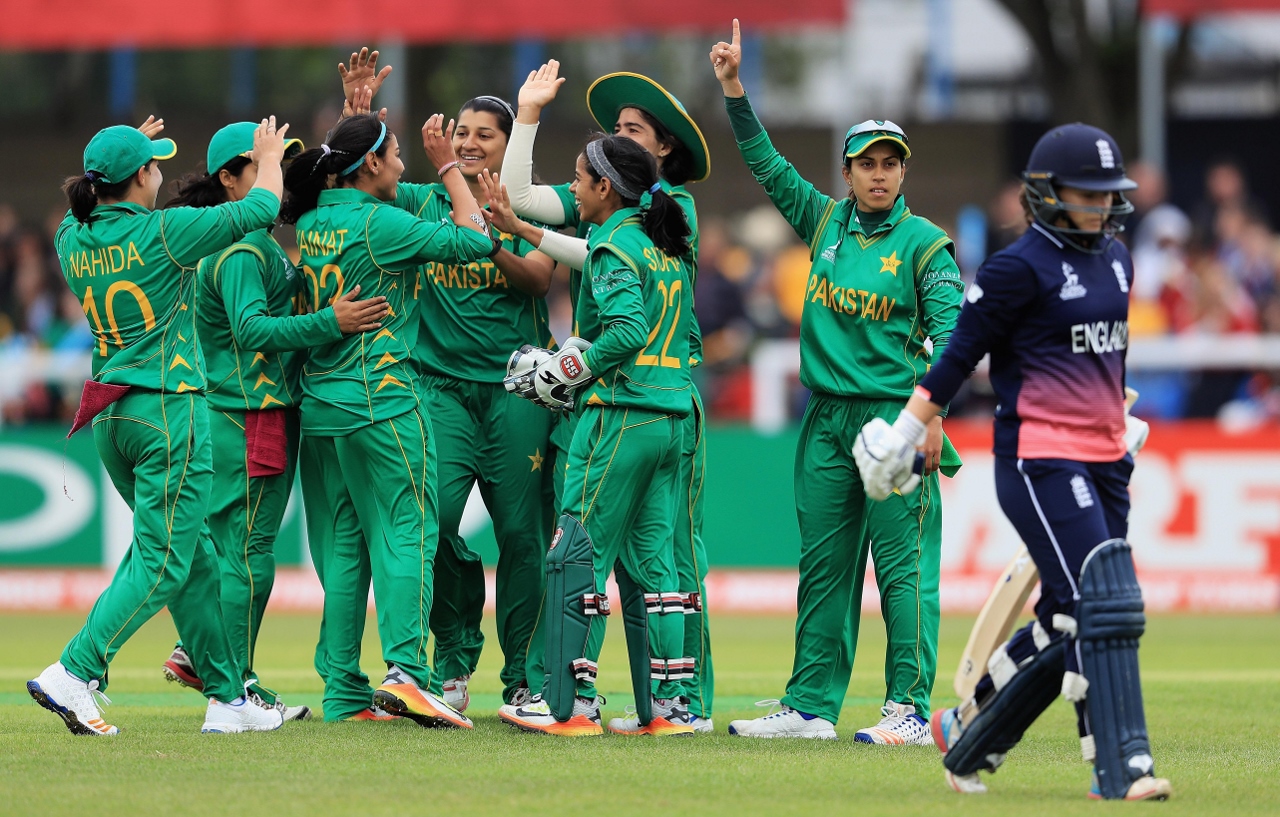 Stand out performers from the opening week were India and Australia who both boast a 100% win rate after the first two rounds of fixtures.

India shocked England in their opening game winning by 35 runs with a sublimed performance curtsey of their openers taking full advantage of a poor bowling, Smriti Mandhana hitting 90 and Punam Raut notching 86.

The Indian’s then followed this up with another strong performance to beat the West Indies by seven wickets with Mandhana again excelling getting 106 of India’s 186 runs.

The English responded by trashing a Pakistani side by 107 runs with centuries from Nat Sciver and Heather Knight to give them their highest ever World Cup total.

This left Pakistan with two defeats so far after losing their first game to South Africa despite a profitable period taking seven wickets for just 64 runs it wasn’t enough as they failed to get the final three.

Australia’s dominance was mirrored in their matches against West Indies and Sri Lanka both finished in eight wicket victories  with Chamari Atapattu magnificent record-breaking 178 not out against the Sri Lankans the highlight.

New Zealand also have an unbeaten record having beaten Sri Lanka by nine wickets and had their following fixture against South Africa rained off.

Current table going into next round of matches:

17 year-old-girl finally laid to rest after her mother burnt her...