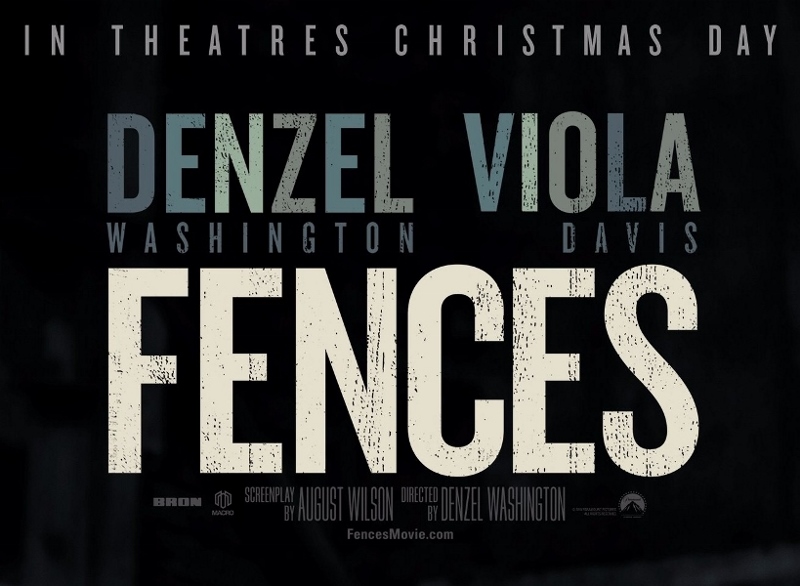 Denzel Washington stars and directs this compelling drama about a black family in 1950s Pittsburgh.

Nowadays, he’s a sanitation worker with a wife and a teenage son, who dreams of playing football. But Troy remains bitter about the missed opportunities of his past, while at the same time trying to cope with the pressures of being a husband and father. 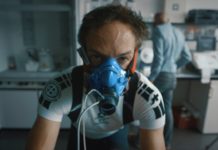 Some of the best stuff on Netflix to help during lockdown 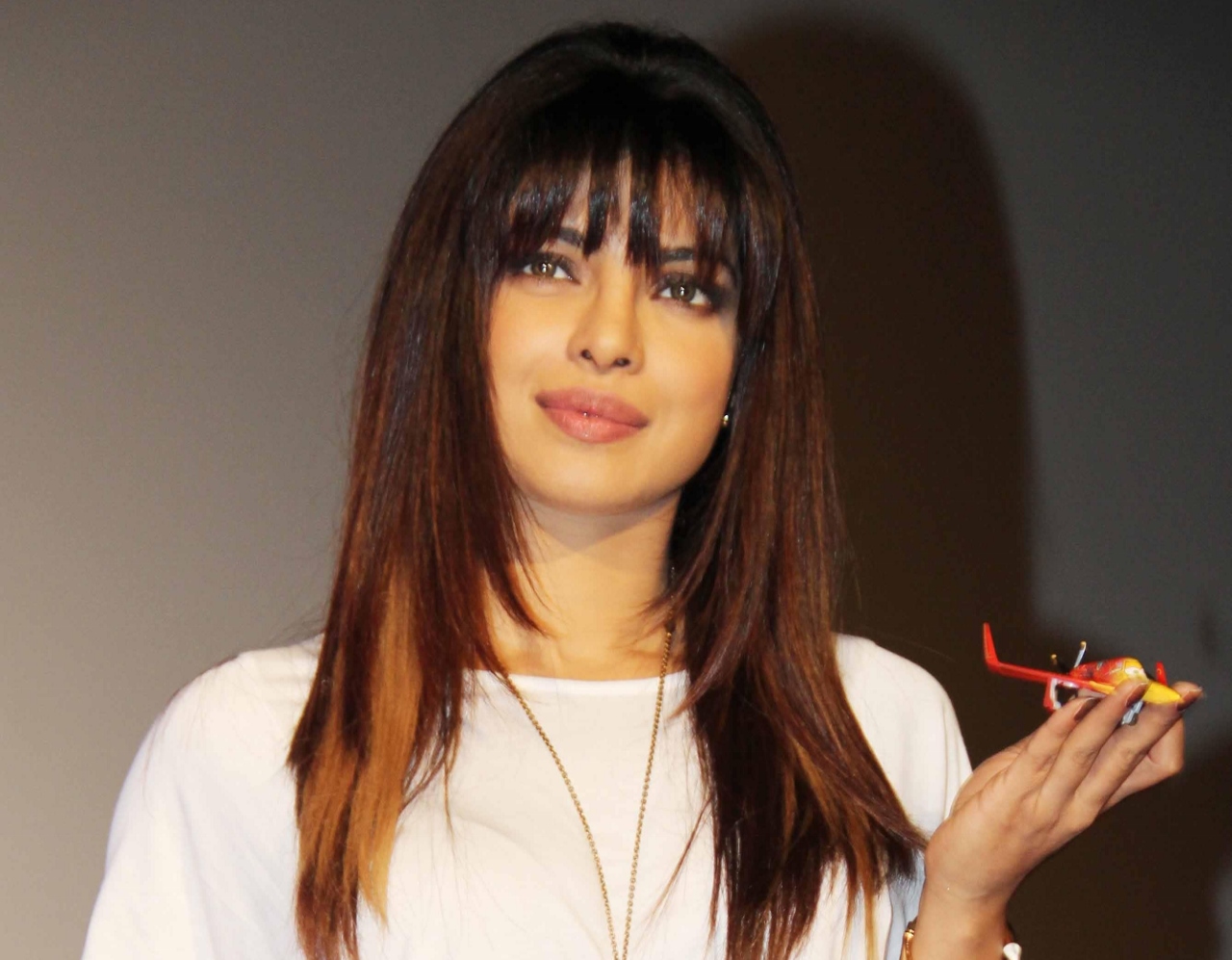 ‘Bhopal: A Prayer for Rain”