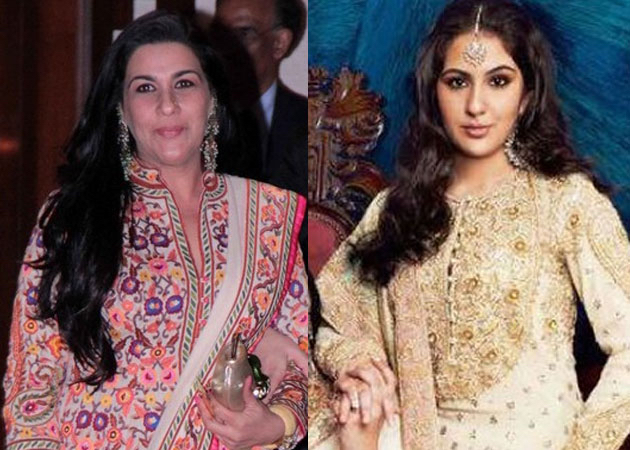 Speculations have been rife that Saif Ali Khan’s daughter, Sara would soon be making her Bollywood debut.

Sara’s first film is supposed to be the remake of the Hollywood flick ‘Fault In Our Stars’, opposite Shahid Kapoor’s brother Ishaan Khattar.

However, latest reports suggest that the star kid has pulled out of the project.

This is the second film that Sara has reportedly walked out of, the first being Karan Johar’s sequel to ‘Student of the Year’ opposite Tiger Shroff.

According to sources close to the development said:”Sara is said to have exited the film because of a clause in her contract that reportedly required her to sign up with a certain talent management agency that would handle all her professional matters. Her mother Amrita didn’t approve of it.”

Now there are reports suggesting that the film might just be scrapped altogether.

“Here with the madness”: Bollywood hunk arrives in a London’s hottest...

“My father was defeated at the box office by hunks with...