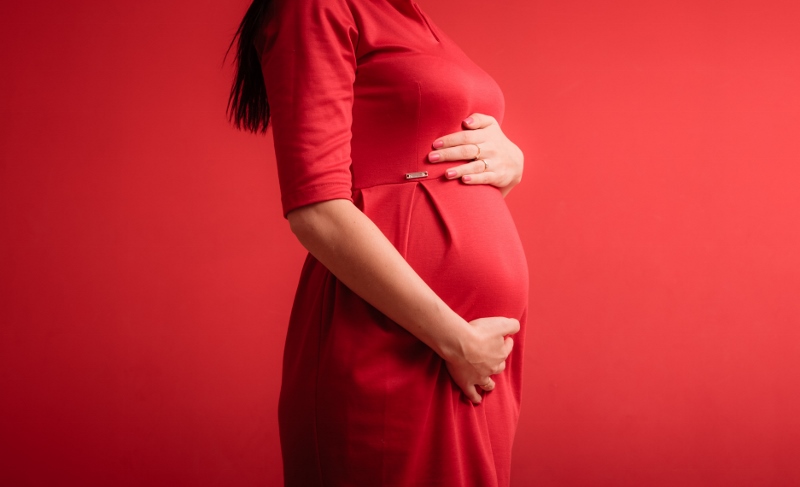 Recently my friend went on her honeymoon to Mexico and conceived during this time. Unfortunately she had a miscarriage at six weeks into her pregnancy and following the event she started to wonder if the miscarriage was due to the Zika Virus.

She had been well during her holiday however her husband had some flu like symptoms toward the last part of their honeymoon which continued a few days after their return.

Though it cannot be established for sure whether the Zika virus is responsible for miscarriages, scientists are still studying the full range of potential health problems that the viral infection may cause during pregnancy.

Since its spread in Brazil last year, the mosquito-borne virus has been detected in more than 60 countries and has been linked to cases of microcephaly, a rare birth defect marked by unusually small head size.

Depending on the severity children with microcephaly may have mental retardation, speech problems, short stature and other brain abnormalities.

Many other severe fetal brain defects have been identified along with problems in infants such as eye defects, impaired growth, hearing loss.

Zika virus is an emerging mosquito-borne virus that was first identified in Uganda in 1947 in rhesus monkeys through a monitoring network of sylvatic yellow fever. It was subsequently identified in humans in 1952 in Uganda and the United Republic of Tanzania. Outbreaks of Zika virus disease have been recorded in Africa, the Americas, Asia and the Pacific.

The incubation period (the time from exposure to symptoms) of Zika virus disease is not clear, but is likely to be a few days. It’s primarily spread to humans through the bites of infected mosquitoes, is actively spreading with around 18 countries considered a moderate risk. The virus can also be sexually-transmitted from a man to a woman.

Symptoms of Zika include mild short lived flu like symptoms, fever, joint pain, rash, headaches and conjunctivitis, but four out of five people won’t have any symptoms at all and may not know they’re infected.

The greatest risk appears to be to unborn babies whose mothers are infected during pregnancy. There is no vaccine for Zika and no specific treatment. 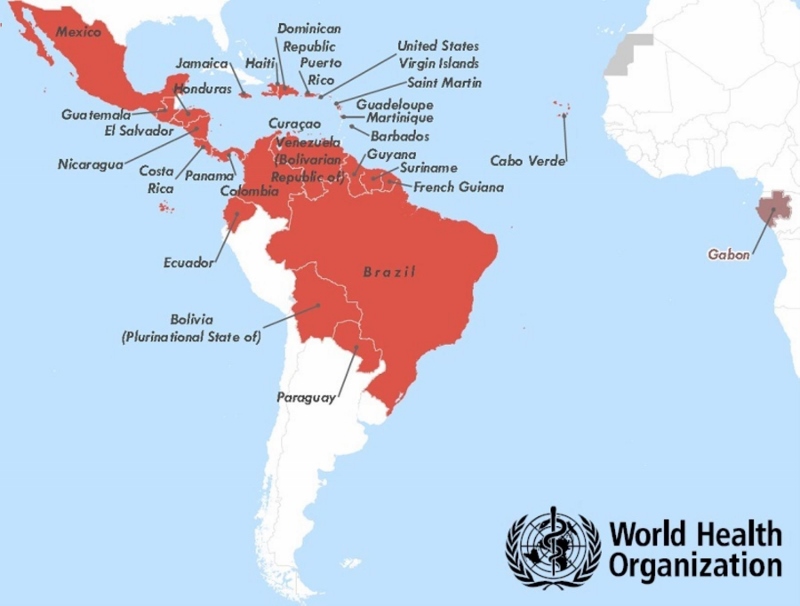 Are you pregnant or planning a pregnancy and have a holiday booked to America or the Pacific region? 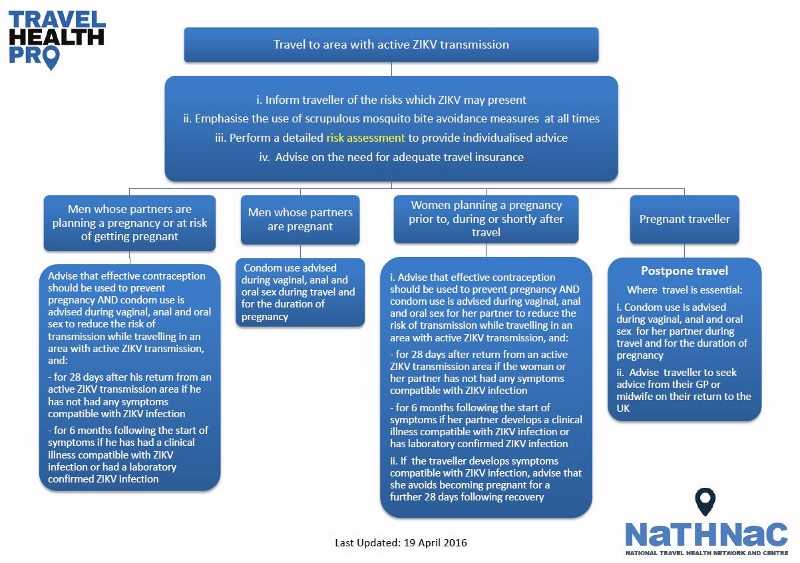 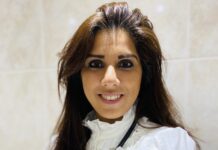