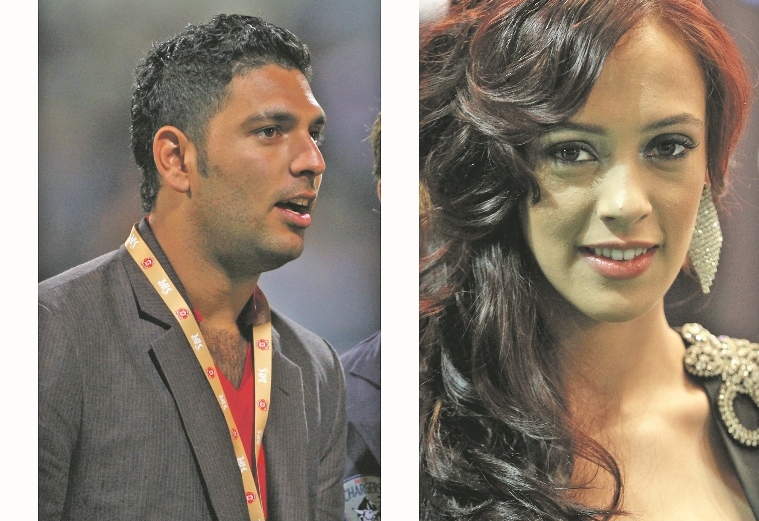 Yuvraj Singh has confirmed his engagement to Hazel Keech in a private ceremony in Bali earlier this month.

Just days after the news broke on social media that Yuvraj is getting engaged to British Actress Hazel Keech, the star took to Twitter to confirm the news, saying that he has ‘found a friend in life’ who resembles his mother. He also added that his mother (Shabnam) saw her reflection in her daughter-in-law to be. Maybe that answers our dilemma of whether Yuvraj’s mother knows about his unexpected engagement. Yuvraj has stated he won’t be giving any interviews out on this occassion, as he wants to concentrate on his cricket.