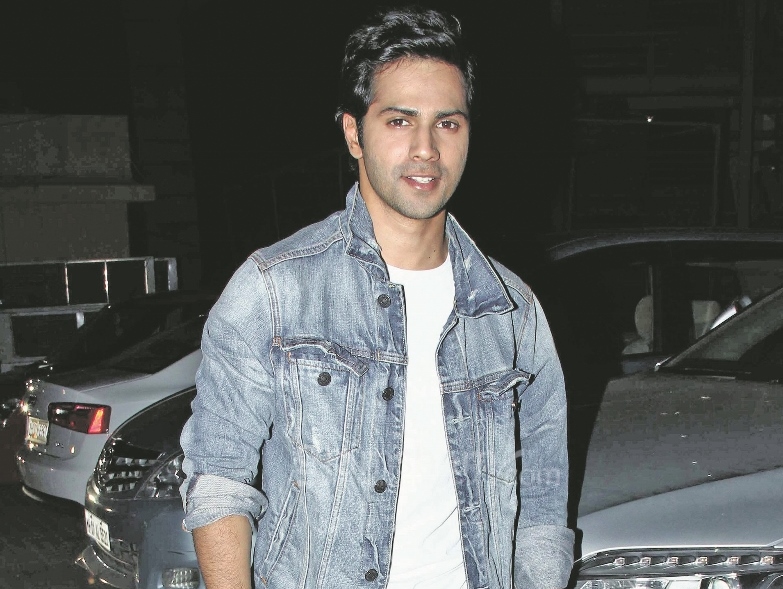 A major chunk of forthcoming flick ‘ABCD 2’ has been shot in the vibrant locations of USA, which meant that many locals were hired during the shoot.

While shooting in Vegas, Varun was given the famous Sinatra Suite at the Mirage where the late singer used to stay whenever he performed in the city.

When some dancers in the ‘ABCD 2’ crew got to know of this, they started telling Varun scary stories about the suite just for jest. They told Varun how the legendary Frank Sinatra stayed in the suite very often and thought of it as his home, so even after his death he hasn’t checked out of there.

The Sinatra ghost story became a regular conversation topic between the crew-members and Varun, and it would end with everyone laughing it off.

So it was only late one night when Varun was trying to sleep that he heard some sounds in the suite that all the stories he had dismissed earlier suddenly seemed true.

“The room was definitely haunted because at night I could hear someone singing and the doors would open weirdly,” said Varun.

Varun and Shraddha Kapoor will be seen grooving with Prabhudheva, and the ace choreographer Remo D’Souza will be directing them in ‘ABCD 2’. The film is based on the real life struggle of a Mumbai based dance troupe who go on to win the world hip-hop dance championship.