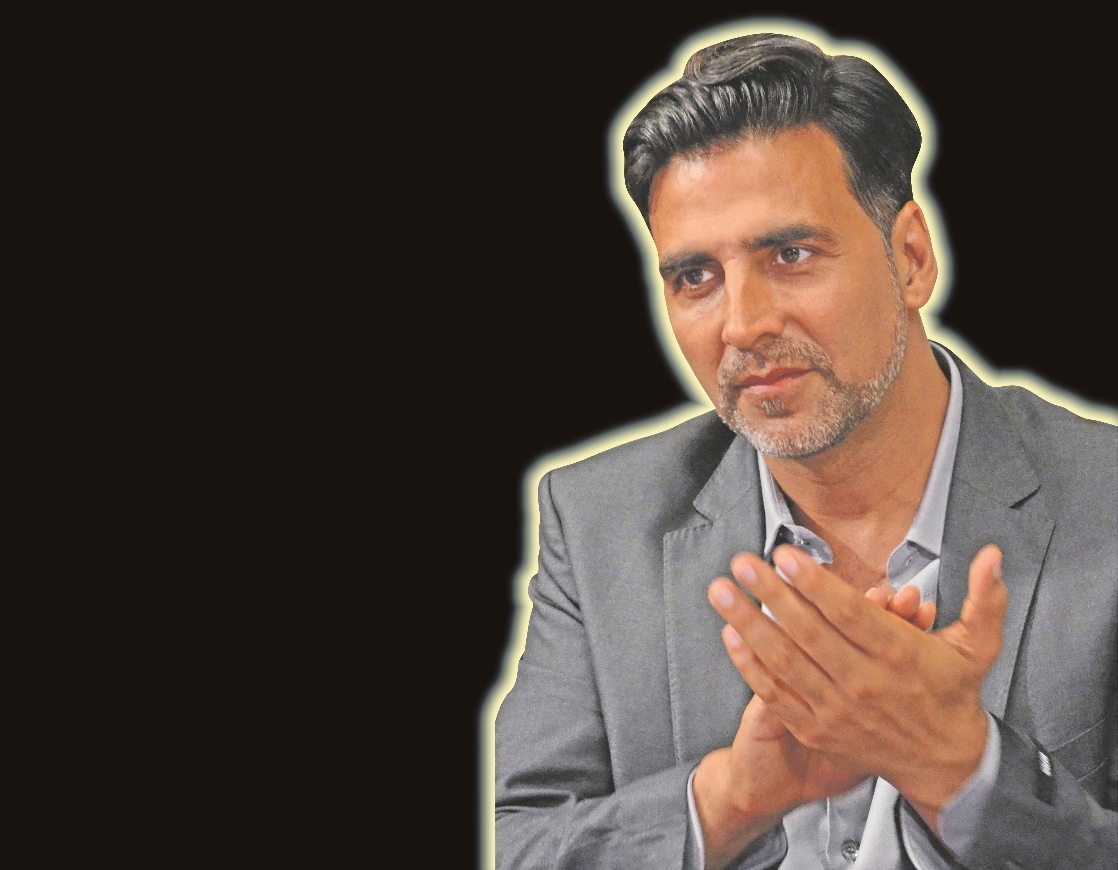 Superstar actor, action supremo and Bollywood’s man of the moment Akshay Kumar has once again dominated the Indian and international box office with the tremendous performance of his latest film ‘Gabbar Is Back’ taking just under Rs 40 crores in its opening weekend, making it the highest opener of 2015 so far.

The fantastic performance of ‘Gabbar Is Back’ has also had industry insiders crediting Akshay’s vigilante extravaganza as having resurged Bollywood’s recent lean period, taking more at the box office in one weekend then many recent films have taken in three weeks.

The movie is a mass entertainer with Akshay delivering some power-packed punches. Riding on the Aam Aadmi wave in India, the film carries a strong message against corruption with Akshay as the new vigilante in town. Gabbar is a story of a common man, Ajay (Akshay Kumar) wronged by the establishment, who starts the Anti-Corruption Force (ACF) that aims to track down and cease the corrupt strata of society.

Akshay Kumar is deemed as India’s most bankable star and according to many close to Akshay, both professionally and personally, the secret to the actor’s enduring appeal, ongoing and recent box office success and longevity is his winning formula for choosing commercially viable films and his no-nonsense, ultra-professional approach towards his work.

Actor Riteish Deshmukh says of his close friend and co-star: “Akshay as a person is one of the most secure people that I have met. This also reflects in his choices. He does a solo hero, two heroes or a multi-starrer film, as long as he likes the script.

“He depends on his gut while choosing a script. Then it could be directed by a newcomer, an established director or a director who might have given a failure before. None of that matters to him. He has been around for more than 25 years and yet to be relevant as an actor is an achievement in itself. There is no genre that he hasn’t done or mastered.”

Girish Johar, distributor and film business analyst, adds: “Akshay Kumar is definitely one of the most versatile stars of recent times. Where stars do one or at maximum two films in fifteen months, he gives four in twelve months, which is huge!

“For the trade, he is one of the most preferred stars as he regularly ensures the rotation at the box office. Even with an average of 75 crore per film, he alone gives 300 crore in a single year, which is amazing. This roughly is 30 per cent of our annual net box office.

“Also overseas, with good content films, he does well and attracts good value. He has definitely created his own path, worked on his own set rules and is hugely successful too. He is definitely a strong pillar for the Indian box office.”