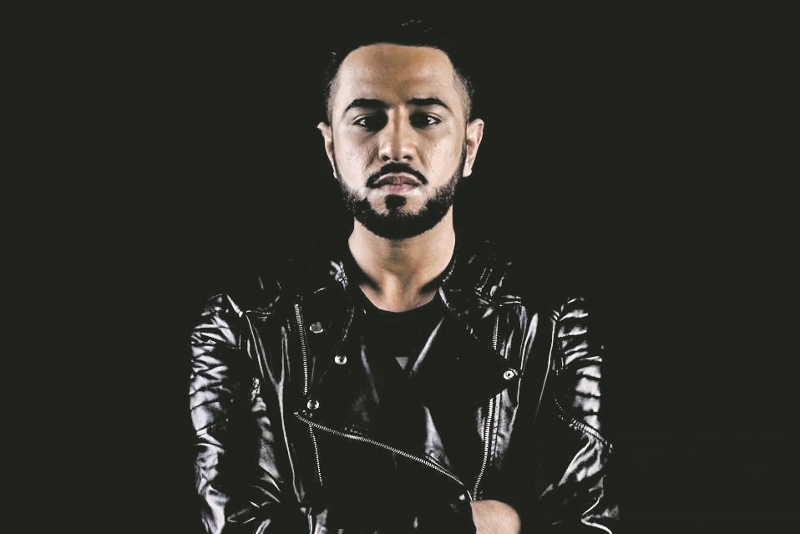 ‘High Profile’ is the debut single from Tymore, a young man who hails from the streets of the Netherlands.
This is his debut single and features none other than Sama Blake who stormed the music scene with his single ‘Sniper’ followed by ‘Bottom’.
‘High Profile’ has a hard-hitting hip-hop electro vibe. A unique track with strong catchy lyrics produced by Hakan Ozan is already proving popular not just with the Asian listeners but is also receiving mainstream play across Europe!
Tymore says: “I’ve waited a long time for this moment. Music and singing is something I have always enjoyed and I have been working on it for quite a while now. I felt it was finally the time that people were introduced to something new and different. Working with the talented Sama Blake and Hakan Ozan was a real honour, I’m very excited for everyone to hear my debut single and appreciate all love and support”.