Sheep taunted, hacked at, and abused at North Yorkshire abattoir

Four men have had their licences revoked and another was dismissed by a halal slaughterhouse in Thirsk this week, after images of shocking malpractice were secretly filmed on-site.

The five men seen on the footage, who are reportedly not all Muslim, are seen kicking sheep, throwing the animals against walls, taunting and frightening them with knives, hacking at the throats with saws, plus one worker standing on the head of a conscious sheep before jumping up-and-down.

All these actions are against the halal code, which states animals must not be mistreated before slaughter and only killed via one clean cut with a sharp knife to the jugular vein, carotoid artery and windpipe. They must also not see the blade before the cut is made.

He said: “The piece we saw that involved a slaughterman standing on the neck of a sheep is something that fell far below the standards that Bowood would find acceptable and that individual was immediately dismissed for gross misconduct.

“It isn’t right to say that this is routine because Bowood is a company that takes animal welfare extraordinarily seriously.”

Animal Aid is a vegan organisation which states that its key mission is ‘to expose and combat animal cruelty’.

Kate Fowler, Head of Campaigns for the group, said it is not the first time they have found a slaughterhouse breaking the laws in their operations.

“The vicious attacks on defenceless, frightened animals at Bowood are inexcusable,” she said. “All four conveyor operators we filmed over three days abused animals to varying degrees, while the slaughterers looked on unmoved.

“This is the tenth slaughterhouse in which we have filmed undercover, and it is the ninth to be caught breaking animal welfare laws.”

However, Mr Foster adds that due to the group’s agenda, he believes Bowood Lamb has been misrepresented by a ‘rare’ incident caught on film.

He said: “The problem with it is that Animal Aid is a vegan organisation that wants people to stop eating meat so they will capture some things that are very problematical and when they do, like they did on this occasion, a company will take action to deal with it.

“[They] made it sound as if everything that the company does is wrong and that is simply not the case.”
The Food Standards Agency (FSA) suspended the licences of four of the men in the footage whilst an investigation is still underway. 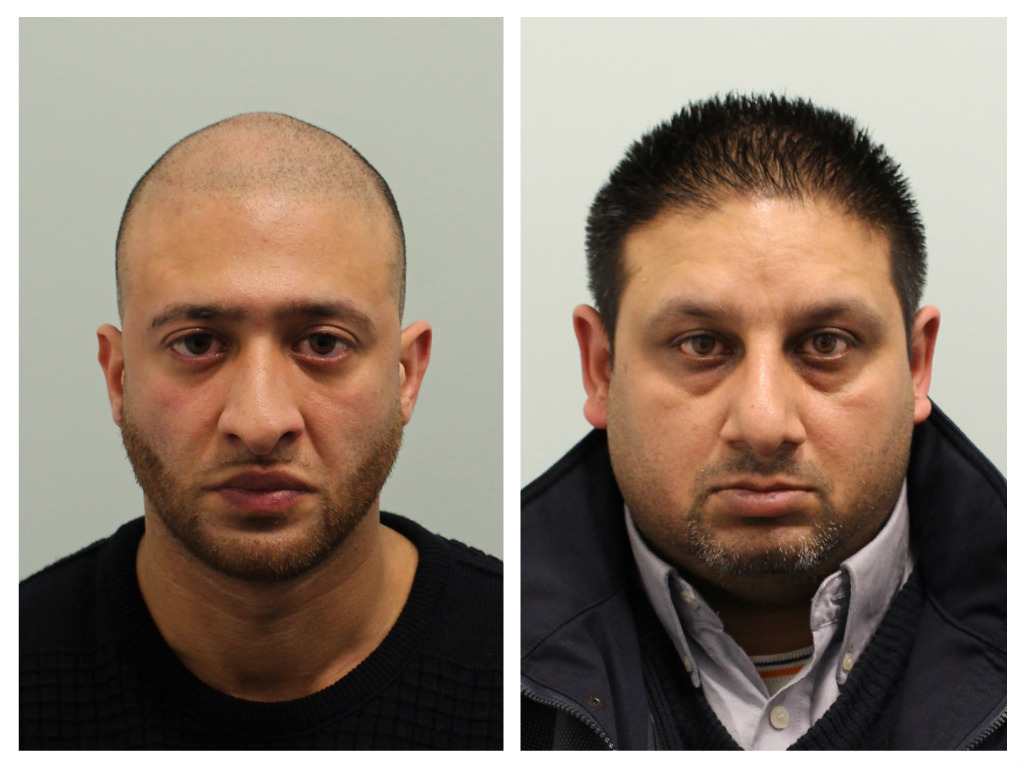