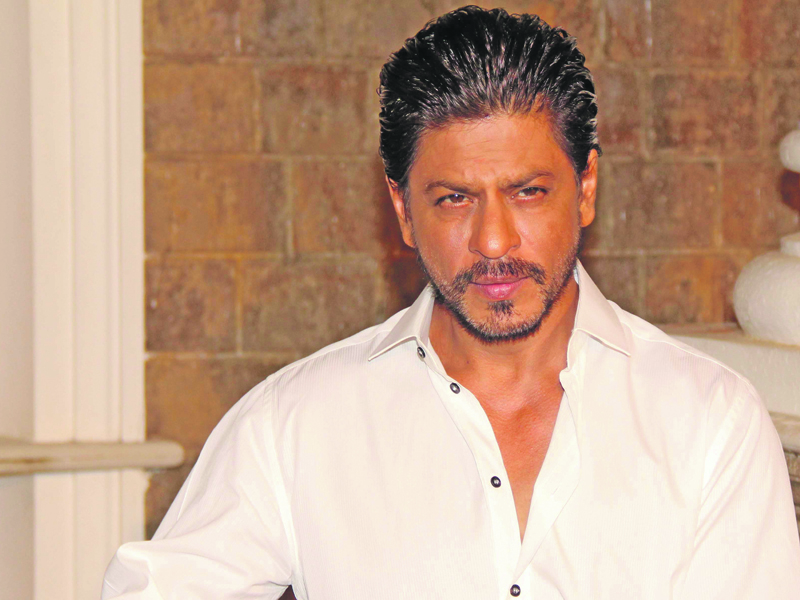 There is a lot of controversy surrounding Amir Khan’s box-office hit ‘PK’ and though the film has become one of the biggest earners in India, the negative comments on the film keeps pouring in.

The Rajkumar Hirani film has evoked discussion and Aamir Khan feels that the motive of the movie was to spark off healthy debates and discussions. Though the backlash went too far, the movie is expected to show Censor Board’s gutsy stance on holding on to their point of supporting a controversial matter like PK.

Shah Rukh Khan commented on the film saying: “I think films once censored shouldn’t be questioned.

“Films in India have to undergo a rigorous censor and once that’s done it’s officially passed.

“Yes, there will always be people who have issues but they shouldn’t take it into the system where the whole idea of censorship stretches to the extent of being banal. That goes against the logic of censorship.

“A team of good thinking people from films feel that a film is not controversial, not troublesome, will not evoke any kind of negativity and is fit to be consumed by people. I think they are the ultimate authority and give that much value to it.

“I know a lot of people have very radical ideas about censorship but theirs is the final say.”