Meat sold in British shops should be labelled to say whether the animal it came from was stunned at slaughter as many killed in accordance with religious rites are not, an MP has said last week.

Mr Parish highlighted a report by the all-party parliamentary group for beef and lamb that he chairs, which called for research and demonstrations that showed animals can be stunned and their slaughter remain compliant with religious beliefs.

For both halal and kosher meat, animals are killed by cutting their throats, often without pre-stunning them.

Speaking before his Westminster Hall debate on the subject, Mr Parish said: “The whole crux of it is to bring about more animals to be stunned at slaughter and we are really trying to seek from the Jewish and Muslim communities ways in which we can stun more animals at slaughter.

“In particular for large animals, and also whether animals can be stunned before slaughter or just after the cut.

A survey showed the vast majority of British vets believe consumers need to be better informed about animal welfare and slaughter methods.

According to the British Veterinary Association (BVA), 94% of vets believe UK consumers of meat and fish should be better informed about slaughter methods. Just 11% of vets believe the public understands the difference between stunned and non-stunned slaughter. 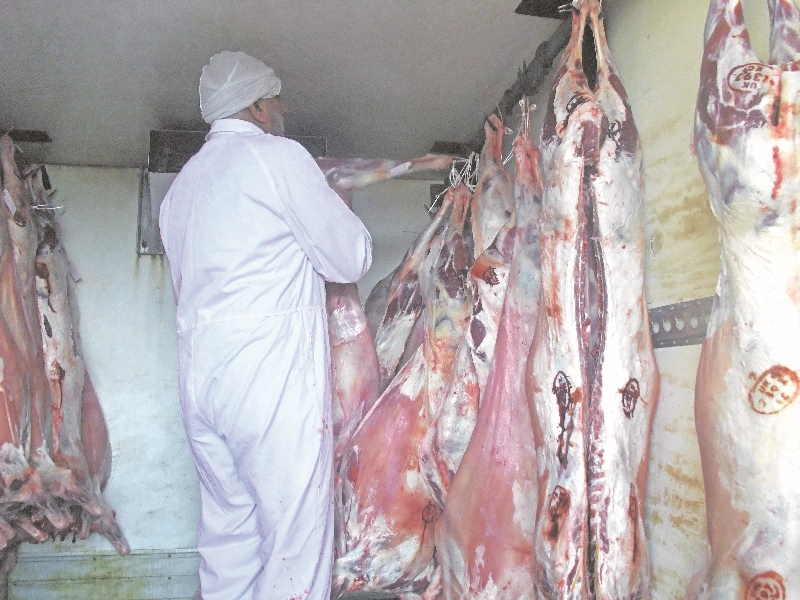