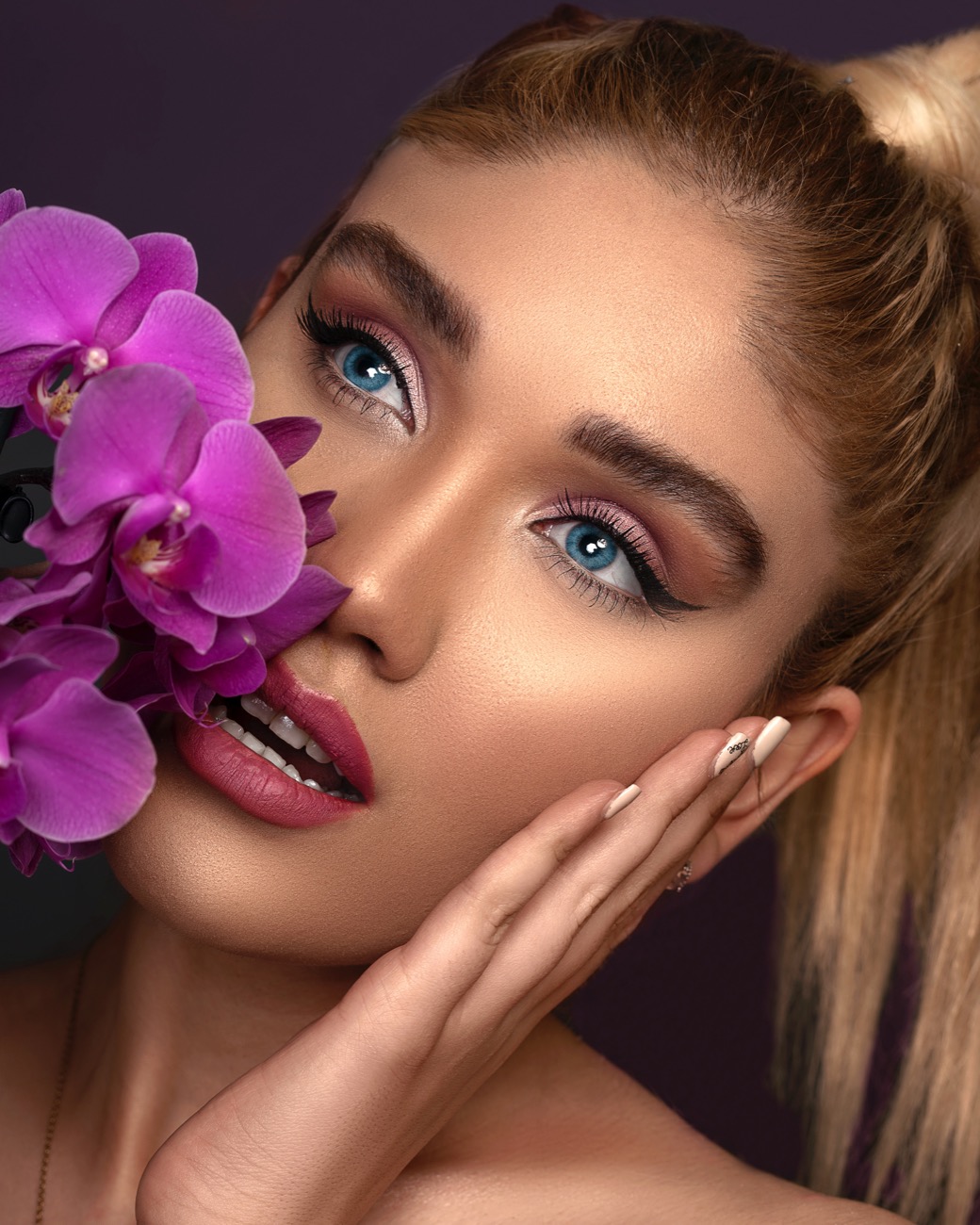 More than three in five images relating to beauty in online content feature women who are white, slim, have long hair and are wearing make-up, according to new analysis.

A study of more than 1,400 images across stock image sites, media outlets, and search engines, found 73 per cent of pictures accompanied by words relating to ‘beauty’ featured a white woman.

In 88 per cent of those, the woman was depicted as slim, while 65 per cent showed them having long hair, and 73 per cent were of women wearing make-up.

By comparison, body shape and racial diversity were disproportionately represented, with only a quarter (25 per cent) of images featuring a woman of ethnic diversity, and just two per cent were of a plus-sized woman.

And only one in 20 images showed women with visible wrinkles, while just one per cent had age marks, scars or acne.

The study, by dating app Plenty of Fish and social psychologist Dr Sandra Wheatley, looked at 1,455 images from 67 of the largest-reaching online media and content outlets in the UK – including search engines and stock image websites.

The images were analysed when searching for the terms ‘beautiful’, ‘pretty’ and ‘attractive’.

A review was then conducted of the top 10 results on each media website, and the first 50 images shown on search engines and stock image sites, against a series of aesthetic criteria.

Dr Sandra Wheatley said: “It’s no secret that pretty privilege exists in society, ingrained in the interactions we have with ourselves and others daily.

“However, what is most concerning is the underlying acceptance of it as normal, when more needs to be done to challenge and overcome it.

The study also found 21 per cent of adults have felt judged by others for dating someone who doesn’t conform to stereotypical notions of beauty, with 27 per cent admitting this has impacted their decision to date them.

More than two-thirds (69 per cent) also feel that the more a person aligns with society’s standards of beauty, the more likely they are to have an advantage in life.

It also emerged that 63 per cent admit their mental health has been negatively impacted, as a result of beauty biases that made them feel inferior (57 per cent), or being insecure and self-doubting about their own appearance (42 per cent).

Another 41 per cent have even turned to the extremes of altering the way they look in real life and online to conform to society’s standards.

Love who you are