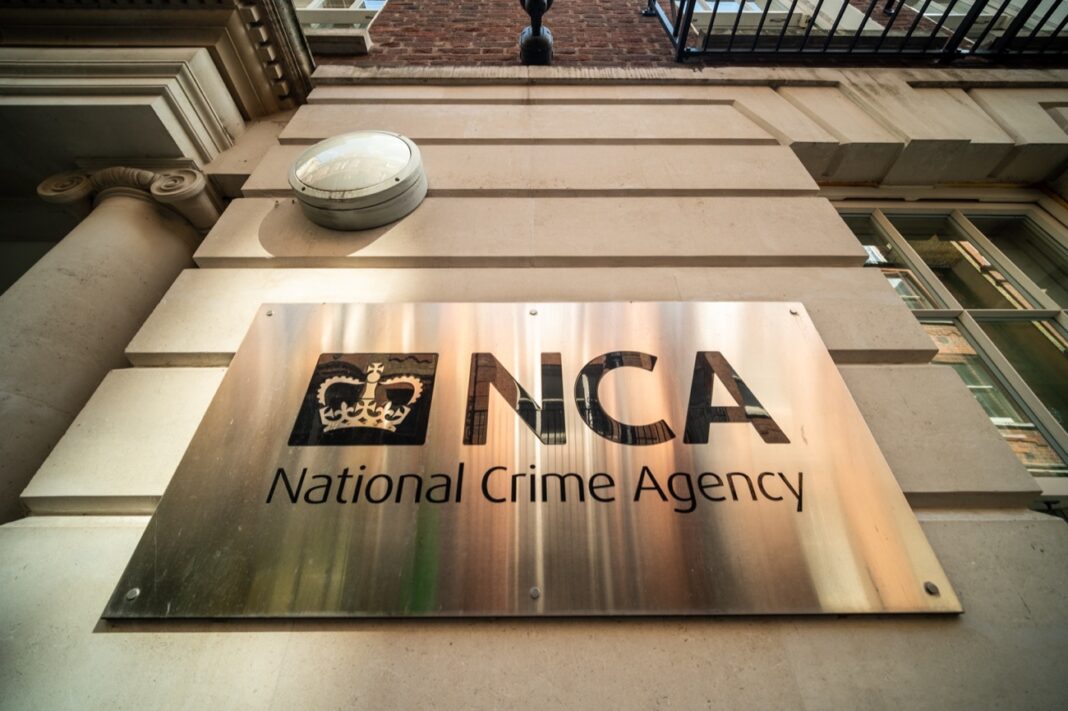 A self-employed accountant has handed over £1.9 million to settle a High Court civil action based on his alleged links to a criminal gang responsible for laundering £160m of drug money.

The original investigation found that profits from the illegal drugs trade were being deposited, via banks in the Manchester and Birmingham areas, into accounts held by a Manchester-based Money Service Bureau named Mian International Limited.

A network of other companies was also established to facilitate this money laundering enterprise. As a result of the NCA’s investigation, a total of 32 individuals were convicted of money laundering and drugs offences.

Following the conclusion of the money laundering proceedings , the NCA commenced a civil recovery investigation into assets held by Naveed.

On 23rd November 2018, the NCA issued a civil recovery claim against Naveed, of Heald Green, Cheadle, Stockport, which alleged that he was engaged in a wide range of criminality including money laundering, and mortgage fraud.

The original investigation found that profits from the illegal drugs trade were being deposited, via banks in the Manchester and Birmingham areas, into accounts held by a Manchester-based Money Service Bureau named Mian International Limited.

The NCA argued that Naveed, aged 52, used a network of companies under his control to purchase property and to mix proceeds from his unlawful conduct with legitimate business revenue.

On 25 April 2021, Naveed agreed to settle the NCA’s claim by handing over £1.9 million, which includes cash held in bank accounts and funds from the sale or refinancing of properties.

Andy Lewis, head of civil recovery at the NCA, said: “The services of professionals like accountants are a vital tool in preventing money laundering, they act as the gatekeepers to moving money into the legitimate banking system. Anyone providing these services has a responsibility to follow the regulations and ensure that they are not facilitating money laundering.

“This settlement represents a significant outcome for the public, recovering £1.9 million that will come back to the public purse and be used to help fight criminal activity.”

Rachael Herbert, head of threat response for money laundering at the National Economic Crime Centre (NECC) said: “This is a significant outcome. The UK encounters enormously complex, often multijurisdictional money laundering schemes which abuse the services of UK based professionals and its regulated sectors.

“Enablers of money laundering are a priority for the NECC and we are committed to bringing them to justice. Recent changes to the Crown Prosecution Service guidance have further enhanced the financial investigator’s toolkit, and will help law enforcement disrupt professional enablers who facilitate money laundering.”

Civil Recovery proceedings under Part 5 of the Proceeds of Crime Act 2002 provide for the recovery of property which has been acquired through unlawful conduct and therefore is, or represents the proceeds of crime.

Unlike criminal confiscation, civil recovery is not dependent on there having been a criminal conviction and the proceedings are brought in the High Court in the form of a civil action.

The civil recovery claim focuses on the property as opposed to the person and whether property is recoverable or not is determined by the High Court on the civil standard of proof namely, the balance of probabilities.

How an organisation helping blind Asians stepped up during the pandemic