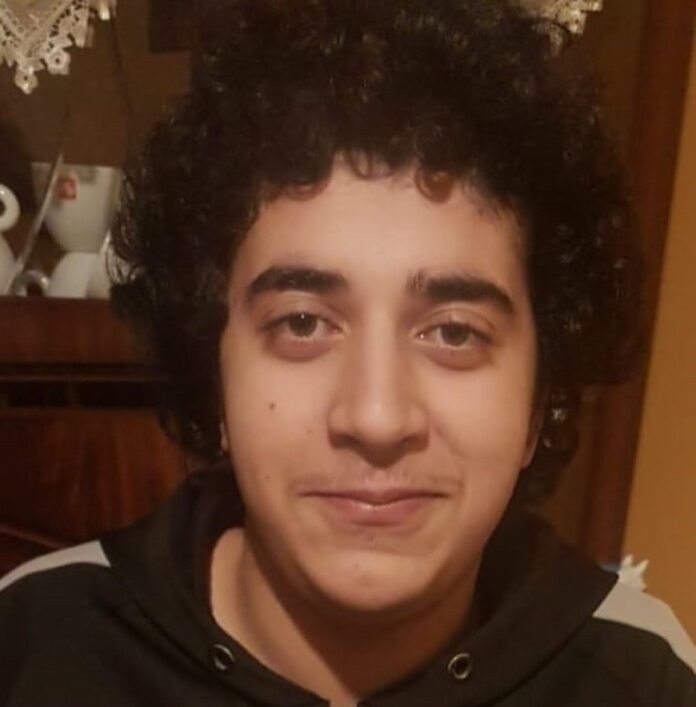 A student was stabbed to death after being targeted by a gang of five attackers including two 16-year-old boys while filming a video in the street for his homework, a court has heard.

Anas Mezenner, 17, was knifed while he carried out a project with his schoolmates in Tottenham, north London, on Tuesday 19th January.

The group of college pupils were confronted by armed youths demanding to know where they were from, the Old Bailey was told.

They were chased down the road by the attackers before Anas was stabbed in the thigh.

Two 16-year-old boys charged with his murder along with possessing a bladed article appeared in court this morning via video-link from a Young Offenders’ Institute.

The court was told Anas was taken to hospital after the incident at around 9.08pm but tragically died the following day.

Judge Mark Dennis said: ‘It would appear this was a deliberate and unprovoked attack on a small group of teenagers who were innocently going about their business out in the streets making a film for their college work.

‘They have been set on by a group of five, at least three of whom were armed with lethal weapons.’

The two 16-year-olds, who cannot be named due to their age, are charged with murder and possession of a bladed article.

They will return to the same court for a plea and trial preparation hearing on 13th April.