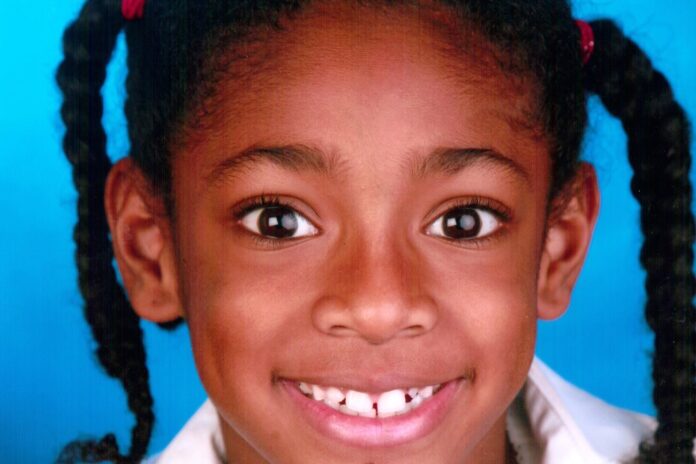 In an historic verdict, a nine-year-old girl who died following an asthma attack, has become the first person in the UK to have air pollution listed as a cause of death.

Ella Kissi-Debrah, who lived near the South Circular Road in Lewisham, south-east London, died in 2013.

The inquest heard that in the three years before her death, she had multiple seizures and was admitted to hospital 27 times.

He added: “There was a recognised failure to reduce the levels of nitrogen dioxide, which possibly contributed to her death.

“There was also a lack of information given to Ella’s mother that possibly contributed to her death.”

Ella was first taken to hospital in 2010 after a coughing fit, Ms Kissi-Debrah had told the inquest.

As a six-year-old, she had to be placed in a medically induced coma for three days to try to stabilise her condition.

By the summer of 2012, Ella was classified as disabled and her mother said she often had to carry her by piggyback to get her around.

Ms Kissi-Debrah said: “I think people need to understand when Ella was rushed into hospital, a lot of the time she was barely breathing.

“It was an emergency, cardiac arrest.”

Ella died in the early hours of 15 February 2013, following a severe asthma attack.

Ella was classified as disabled due to her respiratory problems

A 2018 report found unlawful levels of pollution, which were detected at a monitoring station one mile from Ella’s home, contributed to her fatal asthma attack.

The inquest heard Ella’s family did not know of the risks posed by air pollution.

Campaigners now want emergency action – including expanding London’s clean-air zone for vehicles out to the M25 and making Britain’s streets better for walking and cycling.

Sarah Woolnough, chief executive of Asthma UK and the British Lung Foundation, called on the government to outline a public health plan to protect against “toxic air” immediately.

She said: “Our hearts go out to Ella’s family who have fought tirelessly for today’s landmark outcome.

“Today’s verdict sets the precedent for a seismic shift in the pace and extent to which the government, local authorities and clinicians must now work together to tackle the country’s air pollution health crisis.”

Responding to the verdict, a government spokesman said: “Our thoughts remain with Ella’s family and friends.

“We are delivering a £3.8bn plan to clean up transport and tackle NO2 pollution and going further in protecting communities from air pollution.” 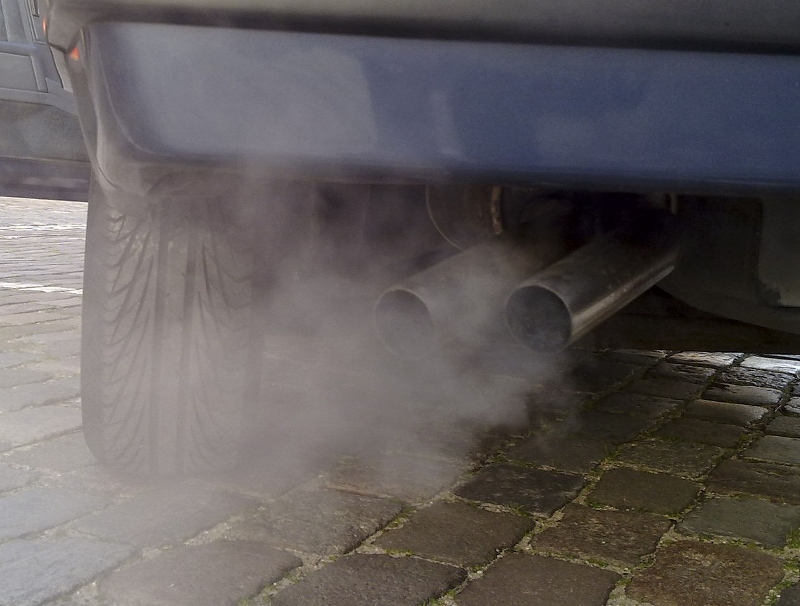 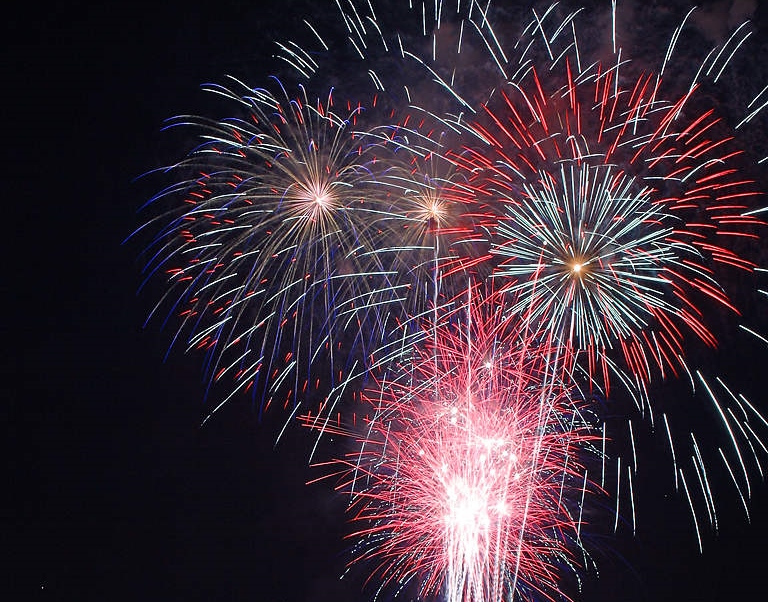