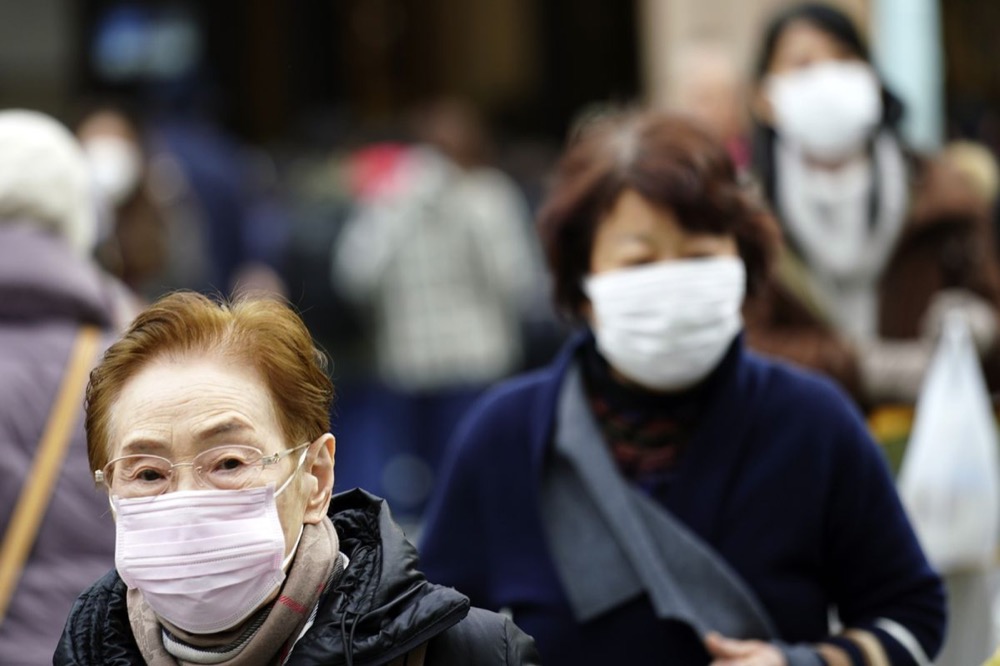 A second Chinese city will go into lockdown in an effort to control the spread of a new contagious virus that has left 17 dead and affected hundreds in the country.

As the World Health Organisation (WHO) emergency committee debates whether or not to declare a “global emergency” over the new virus, it’s been announced that Huanggang will follow Wuhan, and also be placed under quarantine as of midnight tonight.

The entire transport infrastructure to Wuhan, in eastern China, a city of 11 million people was shut down earlier today, including trains, buses and aeroplanes leaving the city.

Public gatherings, cafes, cinemas, theatres and exhibitions and events have been cancelled or closed, and almost everyone in the city appears to be wearing masks.

Footage has emerged of long queues at supermarkets as people stockpile food and police patrolling the streets in Wuhan. Efforts are being made to control the spread of the disease.

Now similar measures will take effect in nearby Huanggang, a city of more than seven million, as of midnight.

There are more than 500 confirmed cases of the virus, some which have spread abroad.

The new strain of coronavirus is believed to have originated at a seafood market in Wuhan. One resident of the city said the atmosphere felt like “the end of the world”.

Health authorities are reported to have made wearing a mask mandatory in the city. They are advising people to avoid crowds and public gatherings.

Demand for rubber gloves and surgical masks has soared. Taobao, the Chinese online retail giant, has warned sellers not to profit from the outbreak by raising prices.

Meanwhile other cities are also taking precautions, while the Chinese capital Beijing announced it had cancelled all major Chinese New Year celebrations.

Coronavirus: Should we be worried?

Coronaviruses were first identified in the 1960s, but we don’t know where they come from. They get their name from their crown-like shape. Sometimes, but not often, a coronavirus can infect both animals and humans.

The Sars (Severe Acute Respiratory Syndrome) virus that killed nearly 800 people globally in the early 2000s was also a coronavirus, as is the common cold.

Currently known as 2019-nCoV, the virus is a new strain of coronavirus not previously identified in humans.

What we know so far is that all 17 victims who have succumbed to the virus have been elderly and from the Hubei province, of which Wuhan is the capital.

But the new 2019-nCoV is now spreading at an alarming rate.

Some researchers are suggesting the illness may have originated in snakes.

A study published in the Journal of Medical Virology said genetic analysis suggests snakes are “the most probable wildlife animal reservoir” for the virus, but this would need to be confirmed by other studies. Other researchers have questioned the claim.

There is also evidence of human-to-human transmission with the virus spreading from patients to family members and healthcare workers.

But understanding more about how the virus transmits between people is one of the major outstanding questions in this outbreak.

The virus infects the lungs, and symptoms start with a fever and cough. It can progress to shortness of breath and breathing difficulties.