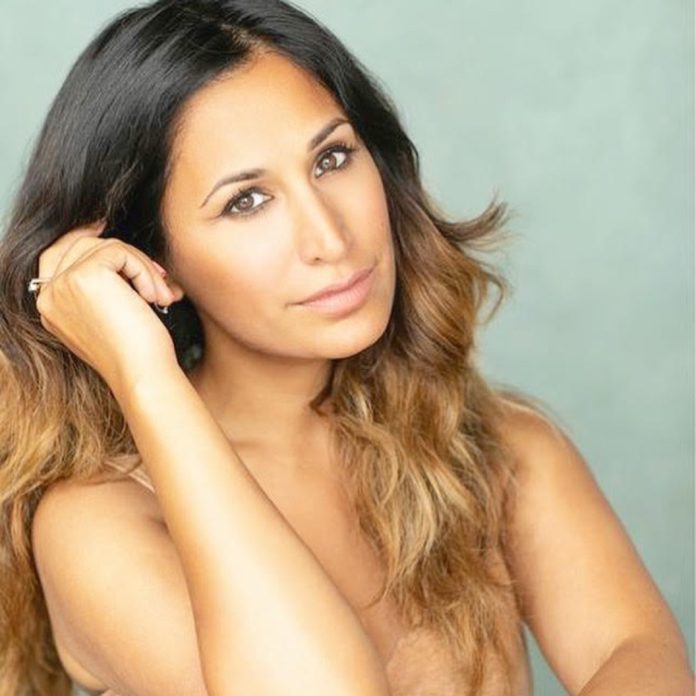 Singer and actress Preeya Kalidas is soon to be starring in hit West End musical Everybody’s Talking about Jamie, which just celebrated its two year anniversary at the Apollo Theatre London.

Based on a true story, Preeya will play one of the leading roles, Miss Hedge, and will be the first British Asian to play the role, starting from November 19th 2019 till February 2020.

“I fell in love with Everybody’s Talking about Jamie from the first time I saw it. The music is contagious, the diversity of talent being represented on a West End stage is incredible.

“So to be joining the cast as Miss Hedge, I am extremely excited to be part of a show that makes the audience feel so elated and joyous, a show that reminds us all that being unafraid to do and be whoever you want to be, can be extremely powerful.”

Lynette previously created and originated the roles of Priya in AR Rahman’s /Andrew Lloyd Webber’s Bombay Dreams, Pinky in Bend it Like Beckham The Musical, of which Preeya was the first British Asian to have been nominated for a prestigious Olivier Award.