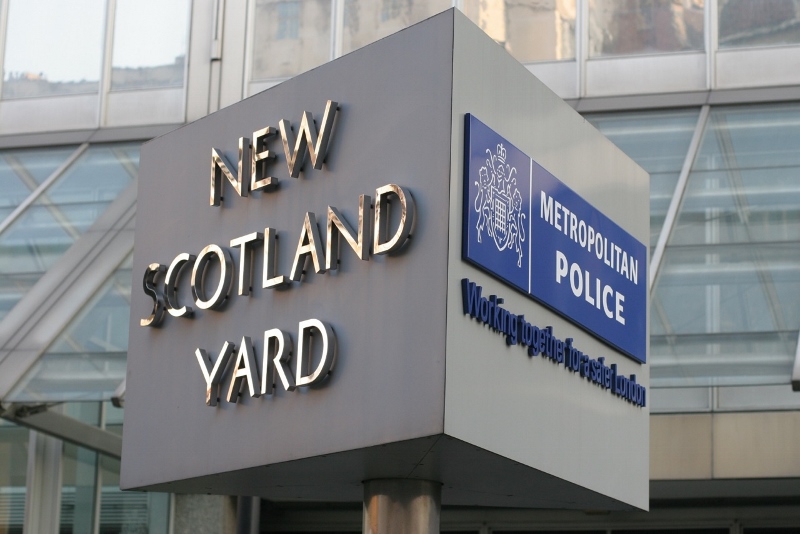 PC Rob Ruston, attached to the Central East Command Unit, was arrested and charged with theft on Wednesday, 14 August.

He appeared at Westminster Magistrates’ Court on Thursday, 15 August where he pleaded guilty to theft.

He was sentenced to 16 weeks imprisonment, suspended for 12 months.

Now that criminal proceedings have been completed, a misconduct process will commence.

The officer is currently suspended.