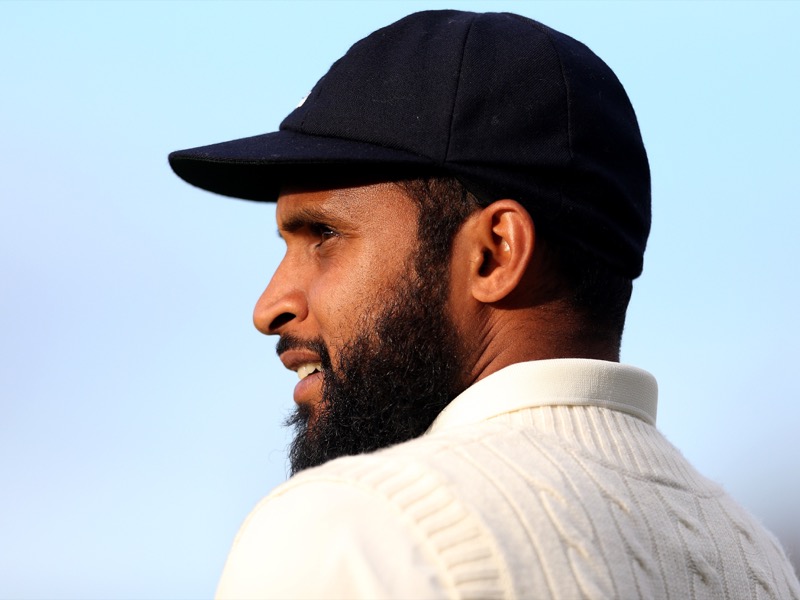 Adil Rashid, the player who above all symbolised Yorkshire’s growing success in fostering strong relationships in its minority ethnic communities, burst onto the scene with six wickets against Warwickshire on his first-class debut in 2006 at Scarborough.

The leg spinner – who signed a new all-format contract with Yorkshire earlier this month having previously played as a white-ball specialist – played in all five Tests in the 4-1 victory over India but was used sparingly by captain Joe Root in a series dominated by seam.

Rashid had quit red-ball cricket with Yorkshire earlier this year, but was recalled to the Test squad by national selector Ed Smith on the basis of strong white-ball performances and a dearth of other options.

Now, Rashid has been rewarded for his performances over the summer with a Test central contract from England, with Jos Buttler and Sam Curran also included among 10 players on the red-ball list.

Yorkshire now need not worry about paying the spinner next summer, as he will be on the ECB payroll and under their control. It completes a remarkable turn-around for a player who only months ago never thought he would play Test cricket again.

With the 30-year-old expected to play a major role in Sri Lanka alongside fellow spinners Moeen Ali and Jack Leach, Rashid is one of seven players to be handed contracts covering both Test and white-ball cricket with Root, Buttler, Moeen, Jonny Bairstow, Ben Stokes and Chris Woakes.

England have split their annual deals into red- and white-ball cricket since the end of the 2016 season, the former continuing as straight replacements for county contracts and the latter paying salaries to short-form players on top of their domestic arrangements.

Surrey allrounder Curran, who is just 20, was named player of the series against India after match-changing half-centuries at Edgbaston and the Ageas Bowl and 11 wickets via his left-arm swing, is also included for the first time.

That means England gain greater control over his workload and will have a say in whether he is to be made available for next year’s IPL, amid rising interest from a number of franchises including Virat Kohli’s Royal Challengers Bangalore.

Meanwhile, Curran’s older brother Tom, who also plays for Surrey, has been awarded an incremental contract for the next 12 months, while Liam Plunkett, Jason Roy and David Willey are among those to be retained on the white-ball list.