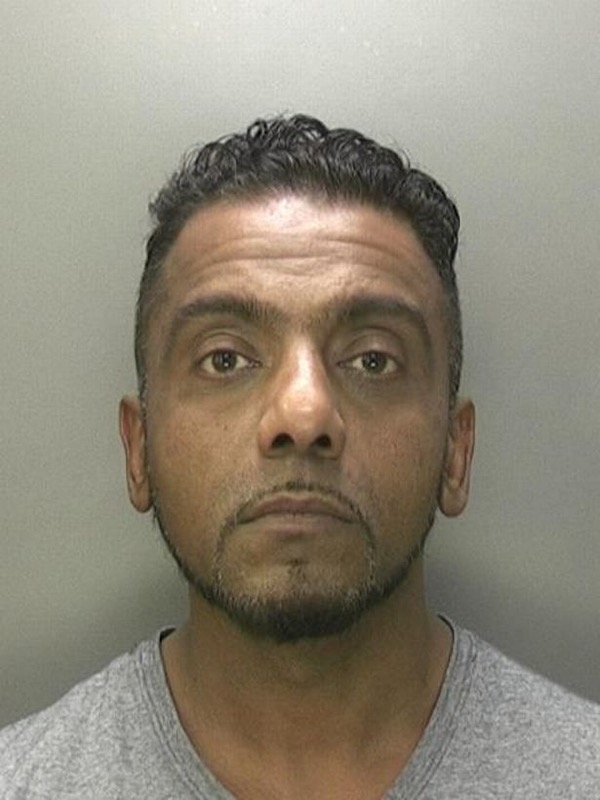 A man who drove over another man in an act of road-rage will spend longer in prison after the Solicitor General, Robert Buckland QC MP, referred his original sentence to the Court of Appeal as unduly lenient.

In July 2017, Shahid Ali, 43, shouted and swore at his victim before deliberately driving over him at a slow speed. Ali blamed his victim for holding up traffic along Brighton Road in Balsall Heath. He then drove away and attempted to conceal his involvement by cleaning his car using abrasive materials and hiding his phone.

Patrick Colbert, who was in Birmingham celebrating his 35th birthday, was left with severe brain injuries, fractures to his skull, ribs, and sternum, and collapsed lungs. He will likely suffer long-term complications from these injuries, and requires professional care.

Ali was originally sentenced at Birmingham Crown Court in April, where he was sentenced to 12 years’ imprisonment. After the Solicitor General’s referral, the Court of Appeal increased his sentence to 15 years.

Commenting on the sentence increase, the Solicitor General said: “Ali made a deliberate choice to carry out an horrific act, and further to this attempted to conceal his actions. I am pleased that the Court of Appeal has agreed to increase Ali’s sentence, and hope that this brings his victim some comfort.”