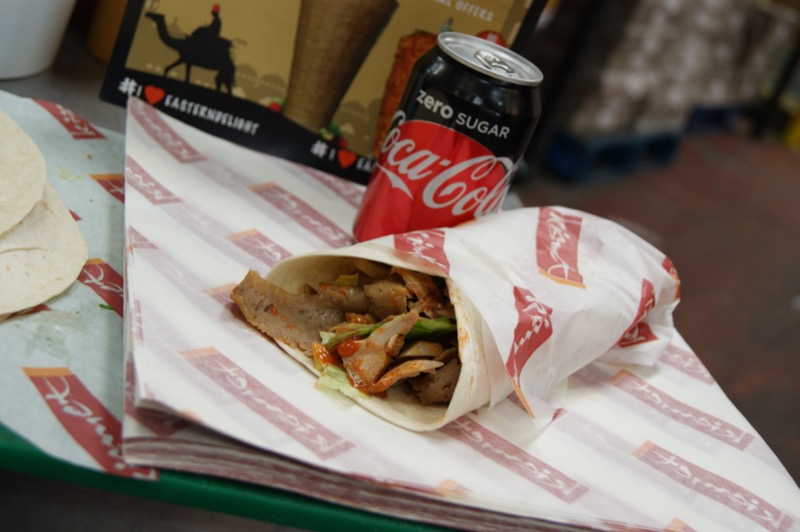 It has been a long time since we’ve had a good doner kebab without hesitating to think about what’s in it.

As consumers become ever-increasingly more vigilant about what they’re eating, doner has been in the spotlight on the matter of precarious quality control standards, with many questioning exactly what’s in them.

Eastern Delight, a brand already established in already a very popular product in Dubai, Cyprus and Spain promises to take your concerns away with a 100% beef and 100% halal guarantee, and a zero-tolerance policy on compromising on quality.

Keen to bring a shield of trust to takeaway owners, Eastern Delight have had dozens of nationwide roadshows where they’ve given out thousands of free doner kebabs and Turkish shawarma chicken, with raving responses.