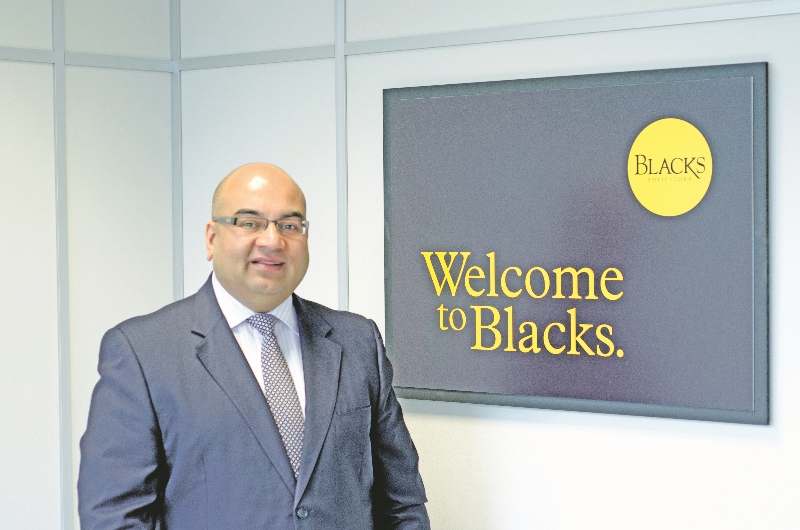 In what has been hailed as a landmark judgment, a home owner whose property was affected by Japanese knotweed from neighbouring land has been awarded damages against his neighbour.

Japanese knotweed has been described as the UK’s most aggressive, destructive and invasive plant. It has the ability to grow three to four metres during the growing season and its roots can spread seven metres. It has been known to cause significant damage to buildings and walls. The presence of Japanese knotweed on a piece of land or neighbouring land can devalue a property significantly and make it very difficult to secure a mortgage.

In the case of Robin Waistell v Network Rail Infrastructure Limited, Mr Waistell’s property suffered from the invasive growth of Japanese knotweed from the adjoining land owned by Network Rail. This affected his enjoyment of his property as well as his ability to sell it so he took Network Rail to court.

Mr Waistell pursued his claim on the grounds of nuisance, namely:

The Judge held that the encroachment by the knotweed was not actionable unless it caused physical damage. However, he found that there was an actionable nuisance as the knotweed interfered with the amenity value of Mr Waistell’s property because he could not sell it for its full market value. He ordered Network Rail to pay for the cost of treating the knotweed and he also awarded Mr Waistell an amount to reflect the reduction in value of his property.

Although this was a County Court decision (which is highly likely to be appealed by Network Rail) it is seen as being significant. It is the first time it has been held that the presence of knotweed on an adjoining property, even where there has been no encroachment onto the claimant’s soil, is capable of being a nuisance if it prevents the adjoining owner from obtaining full market value for his property. It places an obligation on landowners not only to prevent any encroachment of Japanese knotweed onto their neighbour’s land but also to ensure that there is no reduction of the value of adjoining properties as a result of knotweed on their own land.

If you are involved in any dispute concerning land then Blacks Solicitors LLP can assist. Please contact Luke Patel on 0113 227 9316 or email him at “LPatel@LawBlacks.com”.