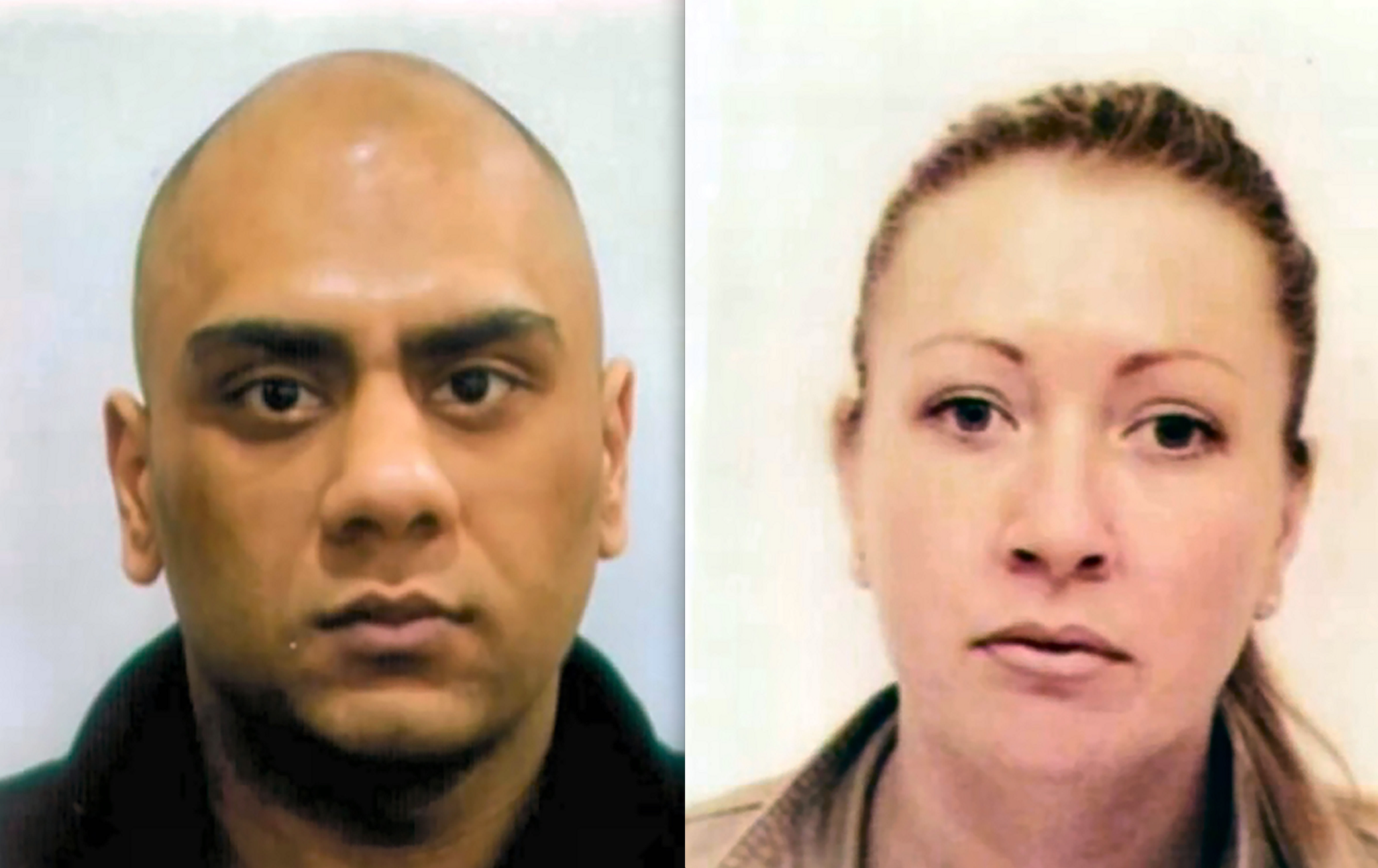 A Rochdale businessman, who pocketed nearly £1.25 million in two VAT repayment frauds, has been jailed for five years after an investigation by HM Revenue and Customs (HMRC).

Mubbashir Alam, 39, of Maldon St, set up eight fake clothing companies in a deliberate attempt to claim false VAT repayments. Gemma Caffrey, 33, and Shabana Asim, 45, both also from Rochdale, helped Alam commit the fraud and fronted two of the fake businesses each.

They hijacked other people’s identities to conceal the ownership of many of the companies in an attempt to disguise their own involvement. When HMRC tax inspectors visited Alam’s premises in Rochdale, he tried to avoid arrest by persuading others to pretend to be the owners.

Sandra Smith, Assistant Director, Criminal Investigation, HMRC, said: “Alam went to great lengths over several years to distance himself from the fake companies he set up to commit the fraud. He stole a substantial sum of public money to line his own pockets.

The fake companies were described as manufacturing children’s clothing, dealing in large quantities of cloth and yarn and selling sewing machines.

His Honour Judge Rudland said that Alam “carefully planned a diligent and sustained fraud on the public revenue” and Caffrey, “whilst not a part of the planning process was an essential cog in the machinery”. HHH Rudland reserved comment on Asim until her sentencing date.