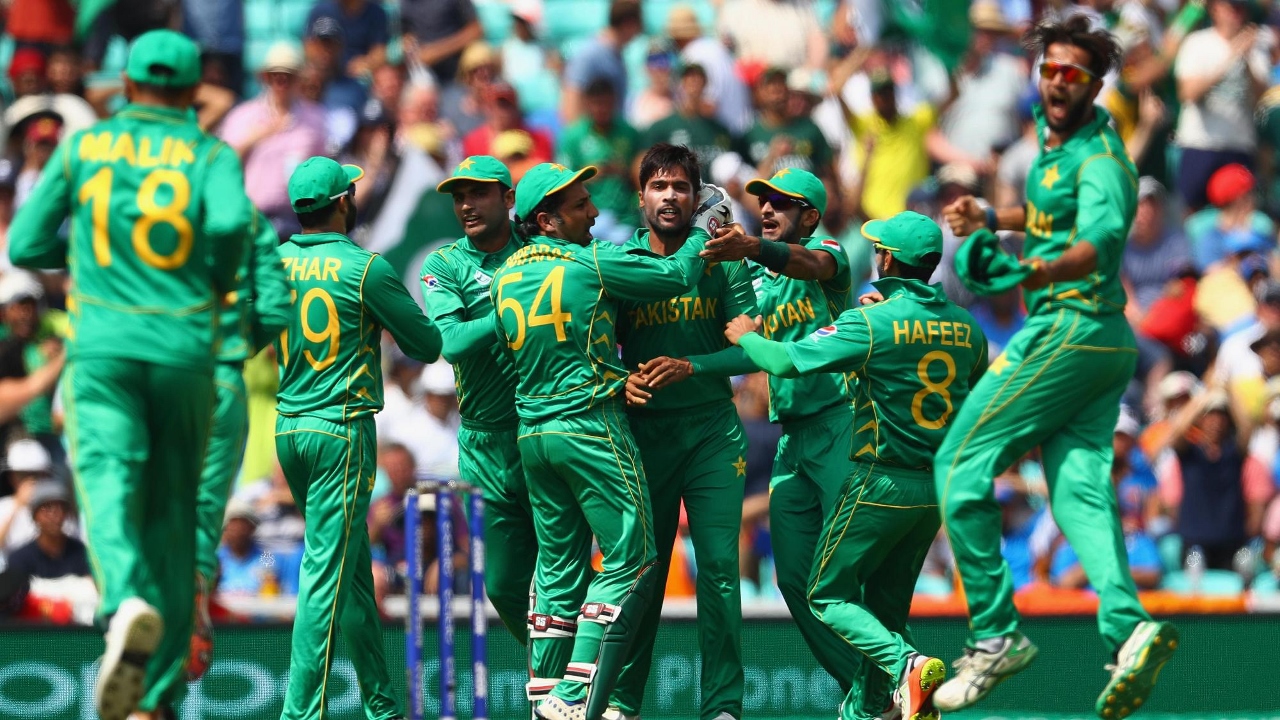 Pakistan Cricket has shocked the world of cricket by dismantling their fierce rivals India to unexpectedly lift the ICC Champions Trophy following their 180-run victory in the final.

Going in to the showpiece tournament held in England, which sees the top eight teams in the ICC rankings compete, there was a perception that there was a gap forming between the elite in world cricket and the rest.

Pre-tournament, bookmakers, pundits and cricket fans had all predicted England basically had one hand on the trophy before a ball had even been bowled, and that India, South Africa and Australia would be their main threats.

Pakistan were unfancied and almost forgotten about and came into the tournament ranked eighth in the world, with the side nearly not actually qualifying for the tournament at all.

They started the tournament how they ended it, against their fierce rivals India. A partisan crowd at Edgbaston watched on as both sides adhered to the form book as India dispatched of Pakistan with distain as they put on a batting clinic with the top four all scoring 50’s before skittling through the Pakistani batsmen to win comfortably by 124 runs (D/L method).

The men in green quickly dusted themselves off and produced one of the most eye-catching results of the tournament in their next game as they turned over much fancied South Africa in a rain affected game at Edgbaston winning by 19 runs (D/L method). 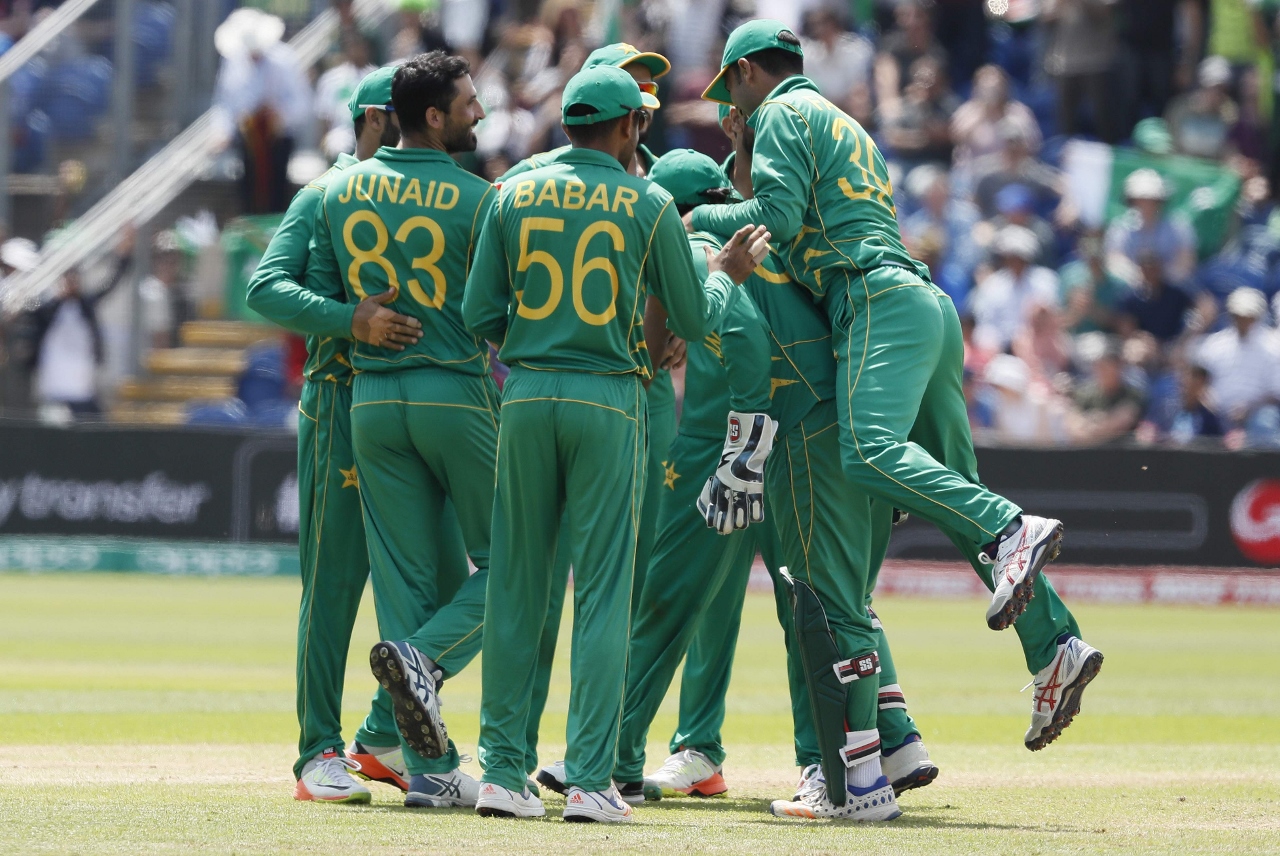 Their bowlers tore through a formidable South African batting unit restricting them to a below par 219-8 including the wicket of the world’s best one day batsman Ab de Villiers for a first ball duck. Pakistan were sat on 119-3 before rain ended the match prematurely which gave them a crucial 2 points.

Pakistan’s final group game saw them play in what was effectively a quarter final with all teams in the group sat on two points after two games it was winner goes through as they took on a Sri Lankan side who just beat India.

Hasan Ali was the spearhead as he was throughout the tournament as his three-wicket spell inspired Pakistan to bowl out Sri Lanka for an under par 236 with Junaid Khan also taking three wickets.

In reply Pakistan stumbled to victory winning by three wickets. A swashbuckling fifty by precocious talent Fakhar Zaman and a cool captain’s innings of 61 not out by Sarfraz Ahmed whose captaincy was inspirational throughout guided his side to a semifinal showdown against hosts and favourites England.

England went into the semi having swept aside all their opponents being the only unbeaten side left in the competition having won all three group games. But it was Pakistan who dominated the encounter.

Hasan Ali again proved unplayable as his three wickets derailed the usual England charge as they were restricted to a lowly 211 all out. Pakistan cruised to an eight wicket win with Azhar Ali’s 76 and Zaman’s 56 guiding them to the final. 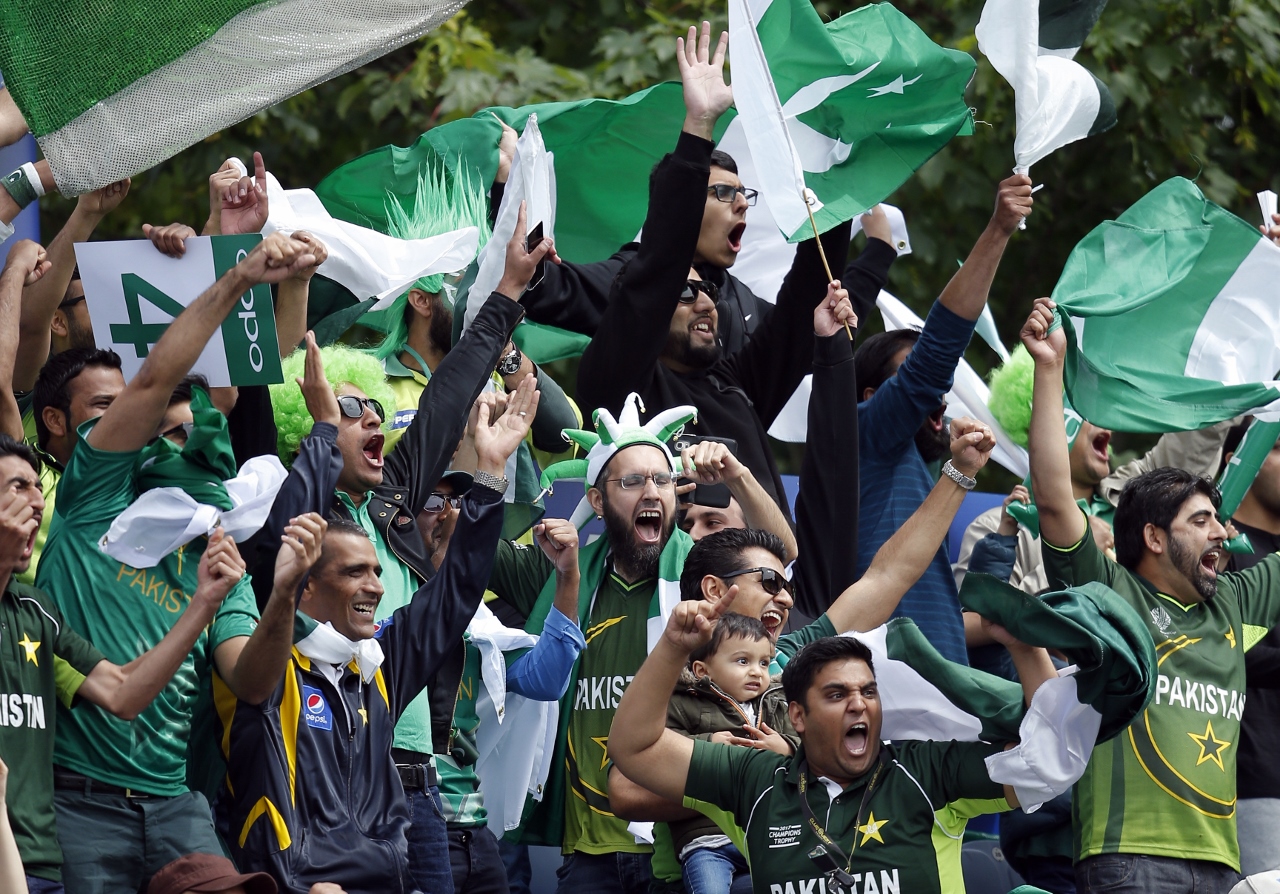 This set up a mouthwatering final as Pakistan met India in a repeat of their opening encounter. But that’s where the similarities ended as Pakistan turned the tables and continued their impressive form.

They weren’t intimidated by their fierce rivals and the youthful exuberance of rookie opener Fakhar Zaman shone through as his thrilling century guided to Pakistan to an imposing 338-4.

India were then blown away by a match winning burst by Mohammed Amir who knocked over Rohit Sharma, Shikhar Dhawan and the big wicket of Virat Kohli as India capitulated to 158 all out to give Pakistan a monumental 180 run victory and crowned ICC Champions Trophy champions,

Pakistan’s Hasan Ali was named player of the tournament for his 13 wickets which spearheaded the bowling attack as batsman found him almost impossible to deal with at times.

The trophy success has seen Pakistan rise to Sixth in the world rankings leapfrogging both Sri Lanka and Bangladesh.

Manmohan Singh to step down