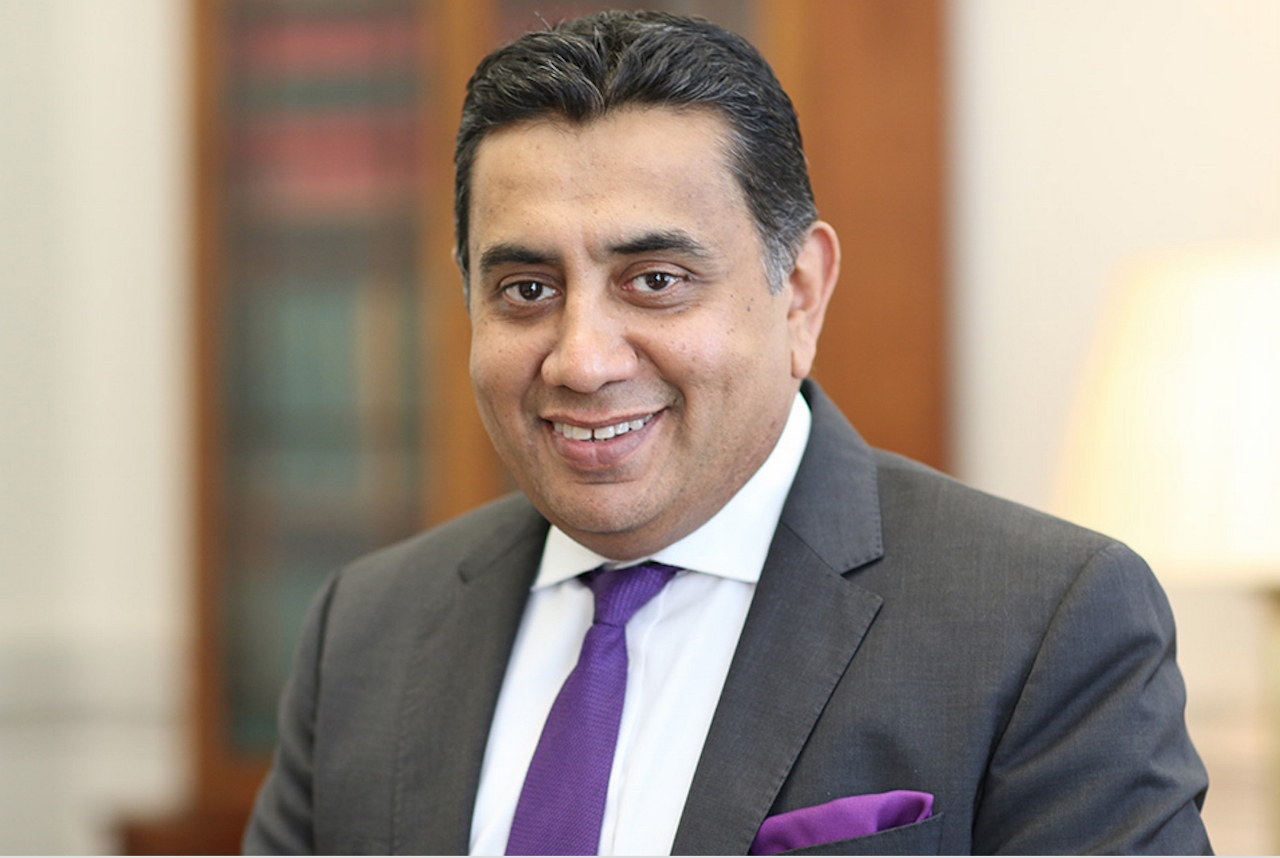 Lord Ahmad of Wimbledon has been appointed as Minister for the Commonwealth and the United Nations at the Foreign and Commonwealth Office. His responsibilities also include the Overseas Territories and the Caribbean.

Speaking following his appointment, Lord Ahmad said: “I am honoured to have been appointed and look forward to representing the UK’s interests across the world.

“It will be a privilege to continue the UK’s work internationally in support of our shared human values, promoting international peace, security and prosperity – all of which are in the vital interests of our country.

“I am also committed to promoting the UK’s leading role on global issues such as countering violent extremism and the protection and safeguarding of human rights and religious freedoms.

“I am also honoured to have been appointed as the Prime Minister’s Special Representative on Preventing Sexual Violence in Conflict.

“As the UK prepares to host the Commonwealth Summit next year I also look forward to visiting and meeting with Commonwealth leaders and representatives across the world.”