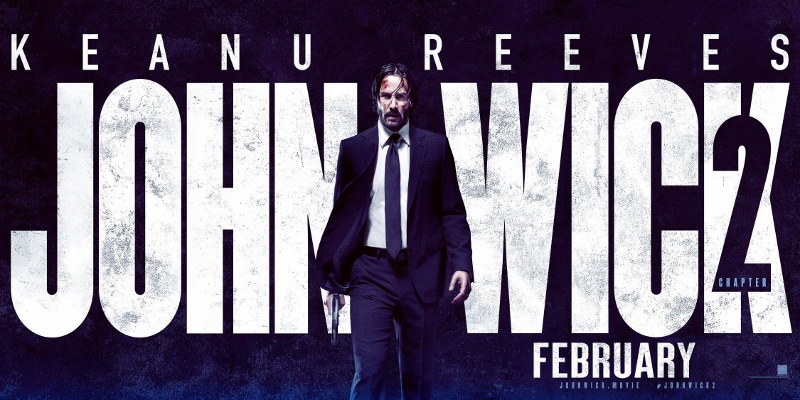 John Wick (Keanu Reeves) isn’t having much luck staying retired. Now a former associate of the unstoppable hitman is planning to take over the shadowy international assassins’ guild. John is bound by a blood oath to assist him and reluctantly travels to Rome to fulfil this obligation. Matters are complicated by the fact that someone has ‘opened an account’ on John himself, which means that every badass on the planet is now closing in! It’s not long before the bullets start flying in this explosive sequel to the 2014 hit that reignited Keanu Reeves’ action career with the biggest bang imaginable. That stylish spectacle’s co-director, former stuntman Chad Stahelski, is back behind the camera for this second magnificent blend of superbly choreographed breathtaking action and witty one-liners. Common and Laurence Fishburne are among those joining the cast.