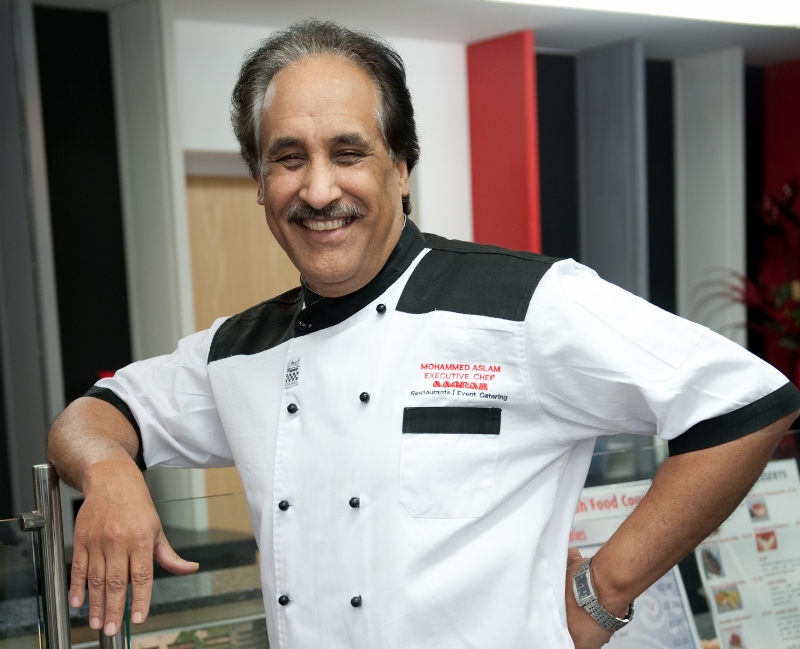 A Yorkshire restaurant has been named as runners-up in the prestigious London Tiffin Cup Award this month, collecting their accolade at the House of Commons, The Palace of Westminster.

Aagrah Shipley, which has been serving up Kashmiri cuisine to customers for almost four decades, was nominated by local MP, Philip Davies,

Upon accepting the award, Aagrah’s Managing Director, Mohammed Aslam, said: “We are privileged to receive the award and delighted that our food is so popular outside Yorkshire.

“I look forward to welcoming MP’s, coming up from London, to The Aagrah.”

Following the success of the Tiffin Cup in 2015, MPs were, for the 11th year running, asked to nominate a restaurant in their constituency as the best South Asian restaurant in the UK in this mouth watering competition.

Last year 121 restaurants were nominated from around the country.

The Tiffin Cup is awarded every year by the Tiffin Club of MPs, formed in 2006 by former MP John Barrett, Michael Fabricant MP and Keith Vaz MP.

The aim is not only to applaud the quality of South Asian food in Britain but also to raise much needed money for charity. This year the competition is in aid of the charities ‘World Vision’ and ‘Water Aid’.

Nearly 40 years ago Kashmiri cuisine was virtually unheard of in the UK. Thanks to Aagrah it has now become one of the most popular Asian food types in the country, rapidly picking up new and dedicated fans all over the nation.

It is increasingly being seen as a distinct area of cuisine, and Aslam is credited by many for introducing and spreading that crucial awareness.

From humble beginnings, this family owned business of 14 restaurants, including The Midpoint Suite (Conference/Banqueting), has become the UK and Europe’s largest Kashmiri chain providing employment for 350 people in the Yorkshire region. 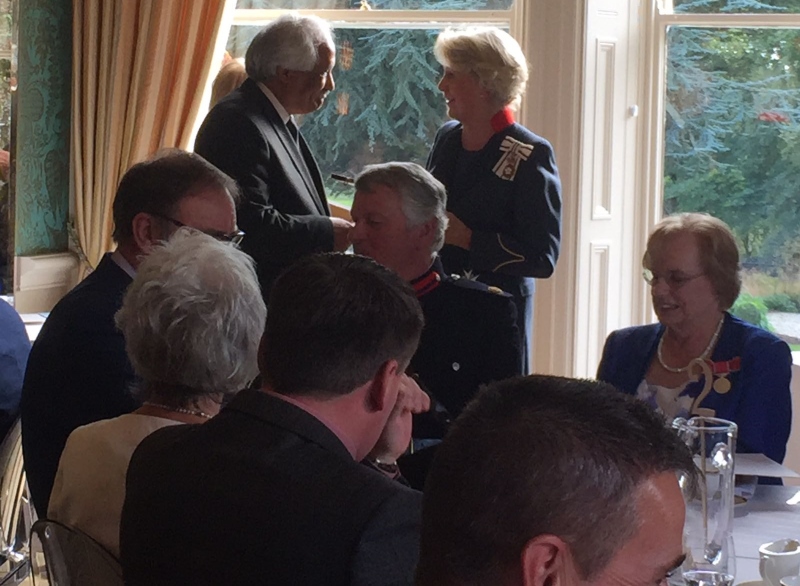