A student from Leeds whose exam results were already regarded as ‘out of this world’ has received yet another glowing accolade this past week for her achievements in GCSE astronomy.

Manjari Dhar, lower sixth pupil at the Grammar School at Leeds (GSAL), received her award from the Royal Astronomical Society (RAS) for being one of the top students in the country, who studied astronomy.

The space-enthusiast’s grade put her amongst the 12 best results nationally and she was presented with a certificate by physics teacher, Michelle D’Vali last week.

What is even more impressive for Manjari is that she had to study the subject in her own time, on top of ten other classes which she was already taking, in which she also achieved all A-Star grades.

At GSAL, students can start the two-year course for GCSE astronomy in year 10 or 11 and are expected to attend the classes in their own time with the help of teaching staff.

“I was really surprised to receive the award as it was very unexpected,” Manjari said. “I was also very proud and grateful to my amazing teachers: Mr Fry and Dr D’Vali.

“My favourite sections of the astronomy course were learning about the evolution of stars and the possibilities for life on other planets and in other galaxies.”

Dr D’Vali said the student’s achievements were a great reflection of weeks of hard work and added that she more than deserved the national recognition.

“It’s a big commitment to take on the astronomy GCSE, and Manjari went above and beyond, completing some outstanding practical work,” he said.

“All those nights spent outside clearly paid off.”

Mr Fry, who was elected a Fellow of the Royal Astronomical Society over 30 years ago, added: “This is well-deserved for Manjari to have her achievement recognised by the most prestigious astronomical society in the world.”

With glowing grades across the board in GCSEs, Manjari is now studying five A-Levels and says she hopes to go on to study either maths or natural science at university. 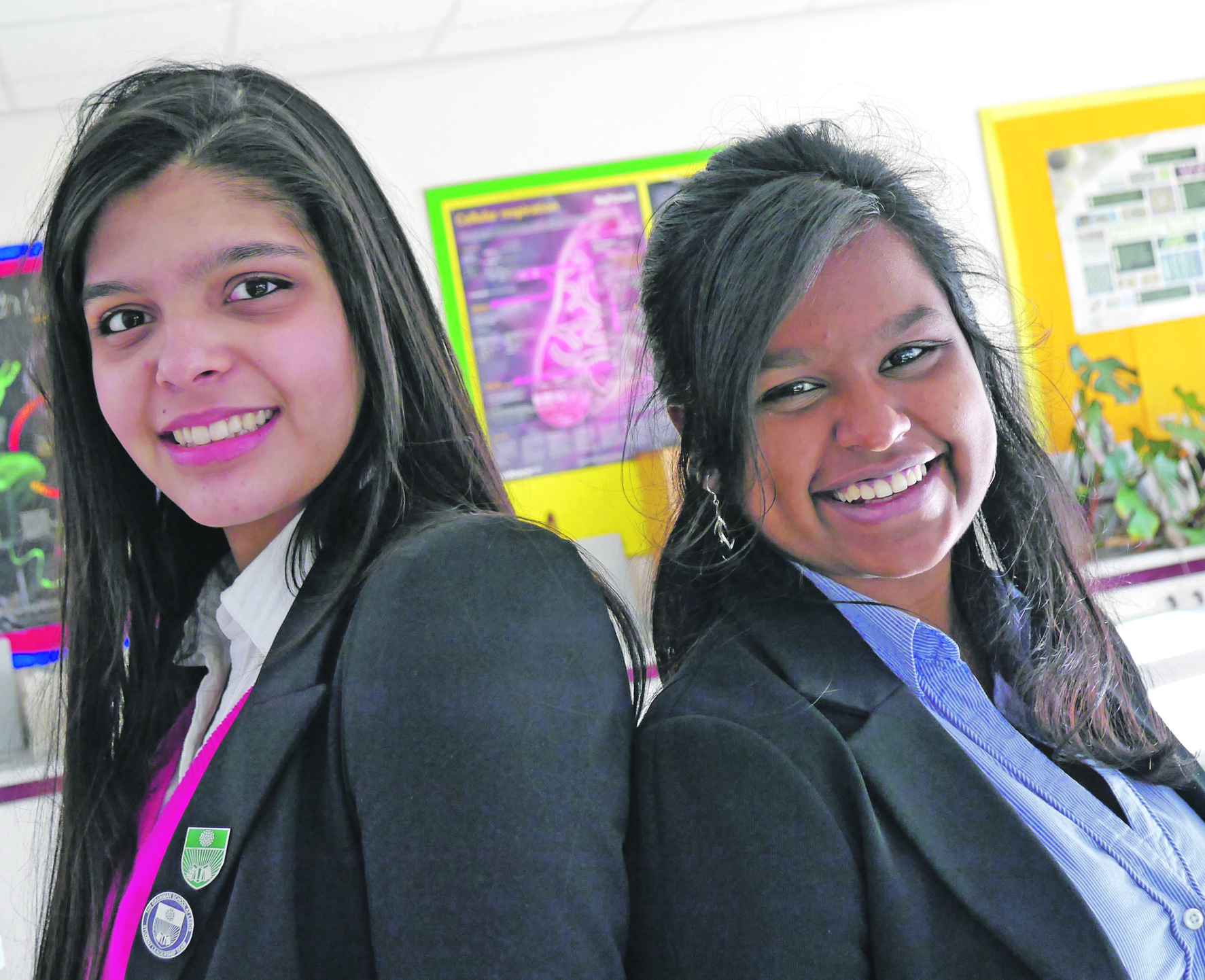