British-American actress, Jiah Khan who starred in 2007 Bollywood film, Nishabd shook the film fraternity on 3rd June 2013 when she was found dead hanging in her Mumbai flat.

The case had been closed as a suicide death but Jiah Khan’s mother refused to believe this being the cause with a number of question marks over the initial investigation.

Each witness gave initial statements to the Police justifying and supporting the suicide claim, but now as a direct result of the sting operation, new transcripts have emerged and been submitted to the Indian High Court, which bring a fresh light to the case demanding a new investigation. It has emerged a couple of the key witnesses have changed their initial statements.

The witnesses included the actor Anju Mahendroo, Dr Ramesh Aggarwal (first doctor to reach on scene), Dr Rahul Datta (the doctor that claimed Jiah had suicidal tendencies), the building watchman and two florists from whose shop, a bouquet was sent to Jiah the night she was found dead.

Rabia Khan (Jiah Khan’s mother) has accused her daughter’s ex-boyfriend, Sooraj Pancholi of rape and forceful abortion, he is also the only person to have ever been arrested in relation to Jiah Khan’s death.

A request has been submitted to transfer the case to a Special Investigation Team as there was a possibility of it being a planned murder. The recorded statements falsify the police claims of Jiah Khan’s death being a suicide and strengthens Rabia Khan’s claim of it being a murder.

“I always knew my daughter was not depressed and she could not have committed suicide, but people kept saying things.

“I wanted to find out what is it that these people know but I don’t. I did not expect the police authorities to help me. Therefore, I did this (sting) so that people can know the truth,” says Rabia Khan. 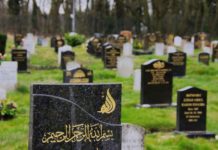 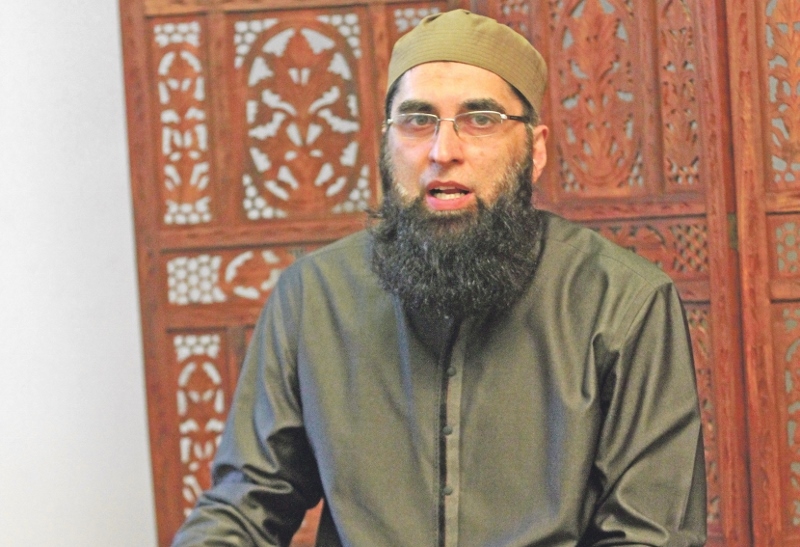 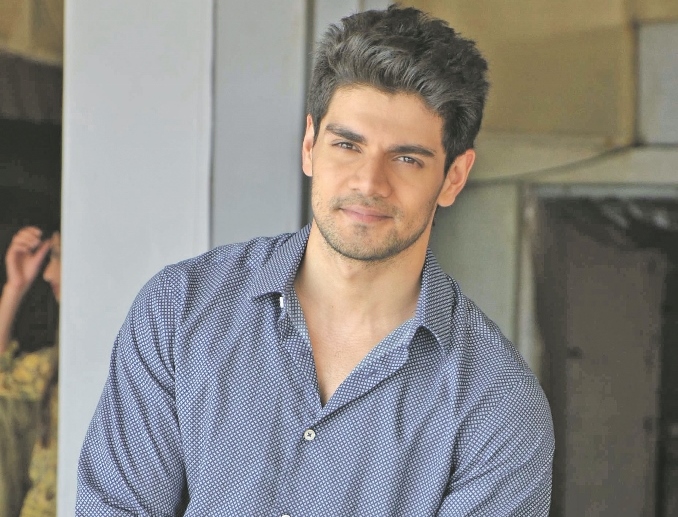 Pakistan demands release of its prisoners from India