The Balochistan government has decided to establish a 2,000 capacity girls schools across the province with the technical and financial support of the United Nations International Children’s Emergency Fund (Unicef) and Global Partnership.

Girls schools would be established in Balochistan’s backward and far-flung areas.

“Global Partnership has already decided to provide 34 million dollars in this regard,” Sanaullah Panezai, Unicef’s Balochistan chief on education told Dawn.com on Tuesday.

Moreover, adviser to the Chief Minister Balochistan on Education, Sardar Raza Muhammad Bareech, stated that the education department has evolved a strategy with the financial and technical support of Unicef and other organisations to make sure provision of education to children of the province.

“Our government’s priority is education,” he said, adding that all out efforts were being made to ensure early childhood education in the province.

He stated that Global Partnership has committed the amount to educate kids of Balochistan.

Sardar Bareech said that the recently prepared Balochistan Education Sector Plan was endorsed by all donor agencies and organisations working for the promotion of education in the country.

“We are decentralising powers to districts to solve issues relating to the education on priority basis,” he added.

“We are striving to open new schools and make functional the dysfunctional schools,” he said, adding that under the new plan 300 primary and middle schools would also be upgraded.

According to government of Balochistan 2.3 million children were still out of schools in the province, plagued by continued Baloch insurgency and growing sectarianism.

“These schools would be set up within three years time,” Panezai said.

The Balochistan education department has already prepared an education sector plan to ensure implementation of article 25-A of the Constitution.

Girls schools under the proposed program would be established within two kilometres of each other to make sure maximum enrollment of girls.

Mr. Panezai said a third party would conduct survey regarding establishment of new schools to ensure transparency in terms of merit.

Under the plan, schools can only be established in those areas where there are local girls teachers and the enrollment is 25 to 30.

“The data about schools would be web-based so that everyone could access it,” the Unicef education chief stated.

The amount would also be spent on establishment of shelters of schools and provision of clean drinking water to kids in the province.

Balochistan legs behind other provinces in terms of ten key social indicators including education, health, sanitation and clean drinking water among others.

Chief Minister Dr Malik Baloch-led-government has for the first time in the history of the province, allocated 24 per cent budget for education sector to bring it at par with other parts of the country. 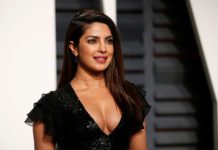 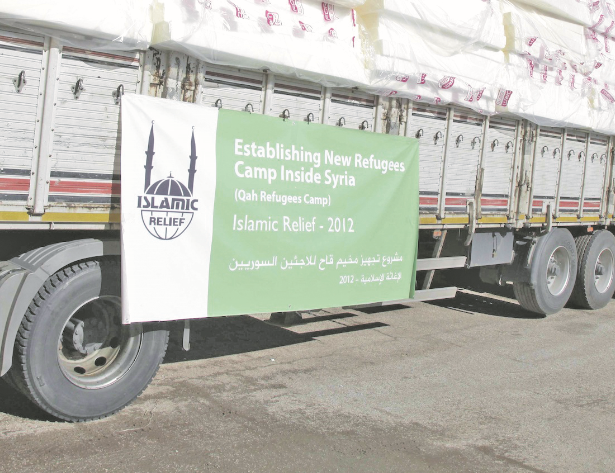