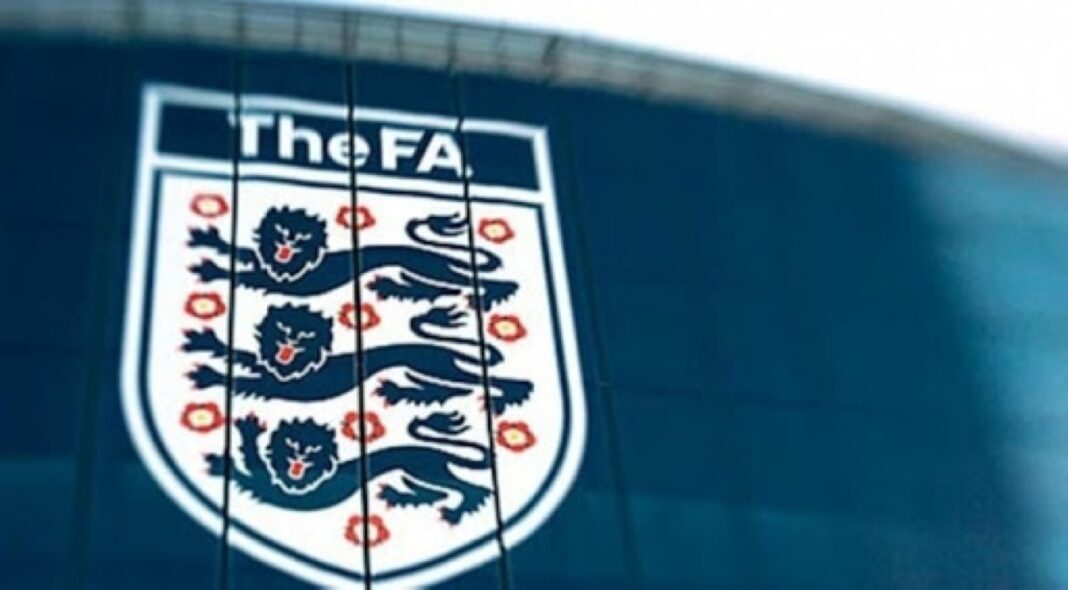 South Asian footballers have been historically underrepresented in English football, making up less than 0.3 per cent of Premier League and Football League players despite forming 7.5 per cent of the UK population.

Criminologists are calling upon the Football Association to provide more support for Muslim players after new research revealed the impact that Islamophobia is having on them, both on and off the pitch.

Academics Professor Imran Awan and Dr Irene Zempi conducted interviews with 40 male and female players at grassroots football organisations who all identified as British Muslims, aged between 19 and 45.

The researchers found participants reporting experiences of hate crime from members of the public, as well as from players of opposing teams and management.

“We found the scope of this problem is being hidden because victims are afraid to speak out,” explained Awan, Professor of Criminology at Birmingham City University.

“According to participants there are a number of root causes of Islamophobia within grassroots football including a lack of representation of Muslims in football, especially in the Premier League, ‘trigger events’ such as Islamist terror attacks, and negative reporting of Islam and Muslims in the media.”

Equality and inclusion charity, Kick It Out, recently reported discriminatory incidents in football rising to 422 cases in 2018/19, up from 319 in the previous year.

Such incidents included discrimination targeted towards well-known players Pierre-Emerick Aubameyang, Raheem Sterling and Liverpool’s Mohamed Salah, who experienced Islamophobic abuse during a match against West Ham United and resulted in a fan being banned from football for three years.

“There aren’t many Muslim professional players and you need to ask yourself why,” said one participant.

“That affects us throughout the grassroots level where it comes down to.”

During the interviews, some of the blame was attributed to groups such as the Football Lads Alliance and other splinter groups associated with far-right sympathisers, who have been found to operate on secret social media pages and blog sites endorsing violent and racist behaviour.

The researchers found participants suffered a range of psychological and emotional responses to Islamophobia in football, from lowered self-confidence and insecurity to depression, isolation and anxiety. A number of participants also highlighted the resulting financial costs.

“We can’t get well-known sponsors, as I have been searched and stopped at the airport and I know the bias is against me because of the way I look,” said one interviewee.

Awan and Zempi have produced a list recommendations as part of the research.

“Our aim has been victim-focussed and to empower the people we interviewed by giving them a platform whereby they can make suggestions on what should be done to help prevent Islamophobia and racism in grassroots football,” said Zempi, a senior lecturer in Criminology at Nottingham Trent University.

The consensus view amongst participants was that more support was needed from the Football Association (FA) as well as a need for Muslim role models in football.

South Asian footballers have been historically underrepresented in English football, making up less than 0.3 per cent of Premier League and Football League players despite forming 7.5 per cent of the UK population.

“The FA does not pay any attention to the abuse we suffer as Muslim players,” said one participant, whilst another said: “The leagues need to take action that makes youngsters leave the streets to come and join the main game.”