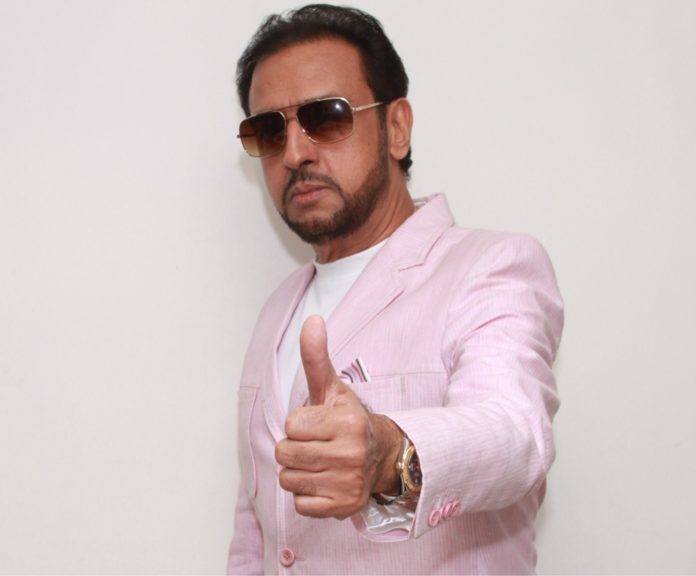 Gulshan Grover is busy doing what he has always relished on the Bollywood screen.

He has a packed date diary, with upcoming biggies, but more importantly, he says is happy to be playing the antagonist once again.

Grover feels being part of such mega films gives him a sense of being relevant as an actor and makes him believe in his brand of acting.

“Right now, I am working on three films. One of them is Rohit Shetty’s ‘Sooryavanshi’ which he has produced with Reliance Entertainment, Karan Johar and Akshay Kumar. It is going to be a huge film. Rohit (Shetty) is one of the most wonderful directors I have worked within my career. I play the role of an antagonist in the film,” he revealed in an interview.

“I am working in ‘Sadak 2’ with my favourite director Mahesh Bhatt saab. He is directing a film after so many years. I play the villain in that film as well,” he said.

Grover also has Sanjay Gupta’s ‘Mumbai Saga’ coming up. He says: Sanjay Gupta is another favourite filmmaker of mine. I feel he presents his characters beautifully in all his films. Apart from me, John Abraham, Emraan Hashmi and my dear friends Jackie Shroff and Suniel Shetty and Rohit Roy are there in the film, too, with many others.

“It’s exciting to be a part of such big films,” Grover added.

“It (working in big films) gives you a sense of being relevant. It makes me believe in my brand of acting and that is the reason I am part of such mega films (and am) playing mega characters.

“These roles excite me because people were forgetting iconic villains in the movies lately and these films will bring back the glory of the villain on screen.

“When filmmakers of such level as Mahesh Bhatt, Rohit Shetty and Sanjay Gupta think of bringing back an actor in their movies in such significant roles, it means there is an appetite among the audience to see him onscreen.”

Gulshan Grover made his Hindi film debut with ‘Hum Paanch’ in 1980 and went on to become one of the most iconic screen villains in Hindi films. 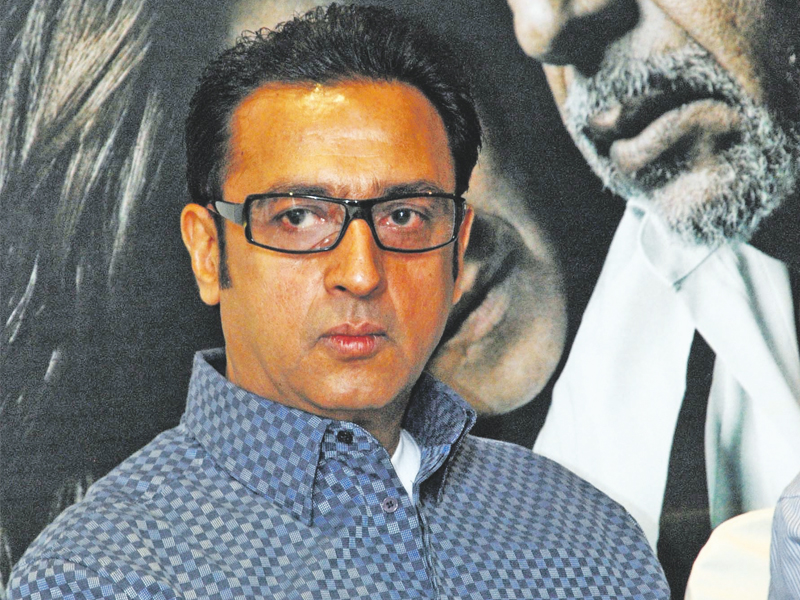