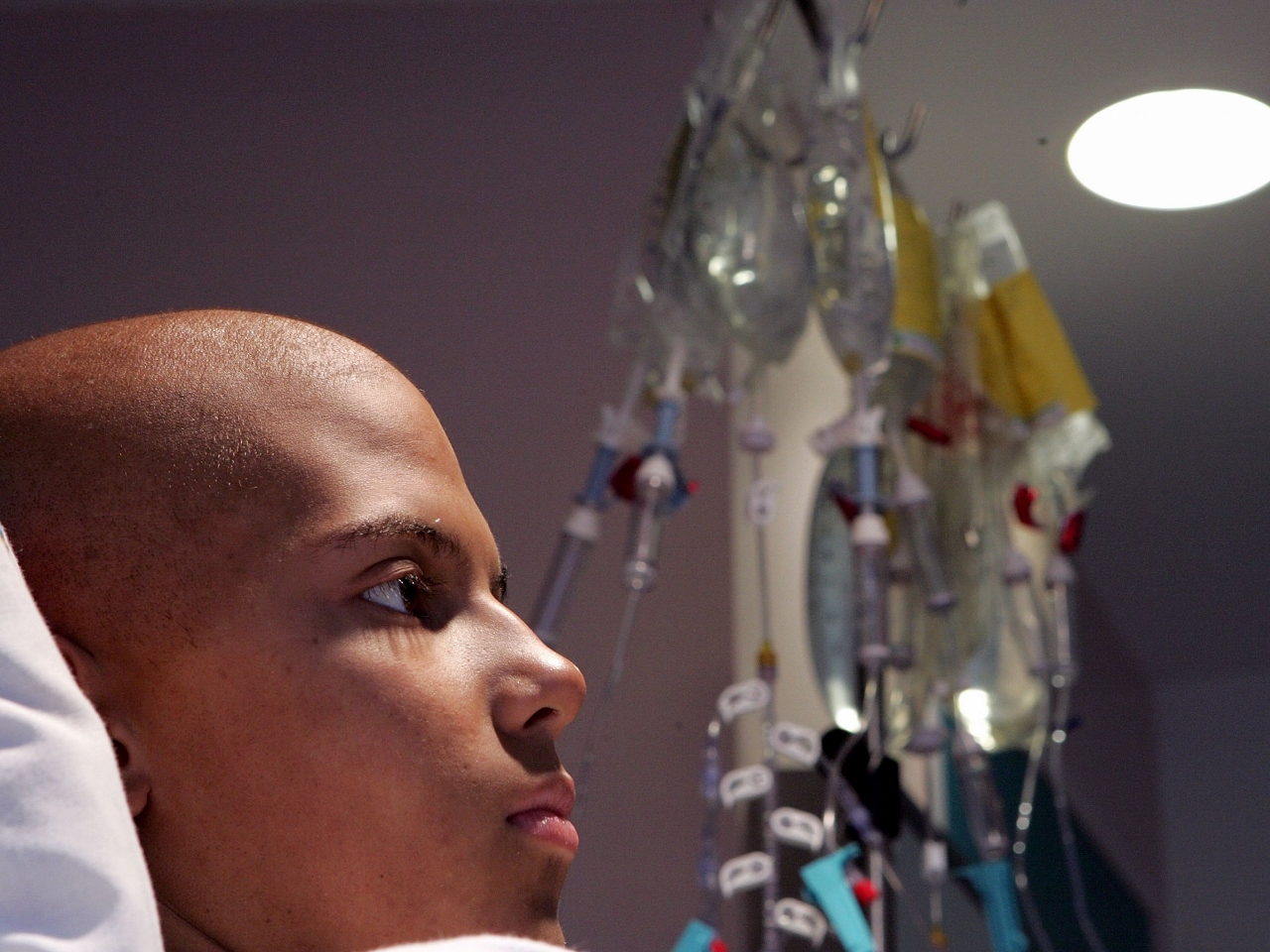 Speaking at the Economist’s War on Cancer event, Simon Stevens pointed out that BME patients are less likely to give feedback about treatment, with only 50% of those from ethnic groups taking part in the most recent cancer survey, making it difficult for the NHS to identify areas where care can be improved.

Cancer patients are reporting that they feel increasingly positive about their NHS care with 87.5% of patients saying that they got their cancer tests at the right time and 90% of respondents said they were given the name of a Clinical Nurse Specialist who would support them through their treatment.

However, the significant improvements may not be the full picture with BME communities less likely to participate in the feedback.

Research suggests communication and language, taboos and stigma about cancer, concern about the security of their personal information and cynicism about whether feedback will make a difference are among the key factors causing lower responses among BME communities.

The NHS has embarked on a week of awareness raising to address these issues, which includes directly targeting 75,000 people, many from BME backgrounds who were selected to take part after treatment but have not yet completed their questionnaire.

Acting on information from focus groups with BME communities and previous research, NHS England is making it clear in the distribution of leaflets that patient information is handled securely and published anonymously as well as ensuring that those who have language barriers have access to a translator.

Speaking at the event, Simon Stevens said:”The NHS is successfully treating more patients for cancer than ever before and patient feedback is better than ever, with significant improvements recorded over the past year. Responses from patients are crucial to drive even more improvements but we need a better, more representative picture of the care which is being provided.

Lord Victor Adebowale, an NHS England board member, said:”Cancer does not discriminate in who or how it affects people and neither should our services or our responses to people living with cancer.

“The NHS needs to know more about the experience of black and minority ethnic people who have cancer treatment in order to ensure services understand their needs.”

Patients who have not yet responded still have an opportunity to complete the survey and reminders are being mailed out in the week ahead.

The survey is not the only way to give feedback on cancer treatment so people who are not invited to take part can find out about the other opportunities at www.ncpes.co.uk/NHSfeedback.