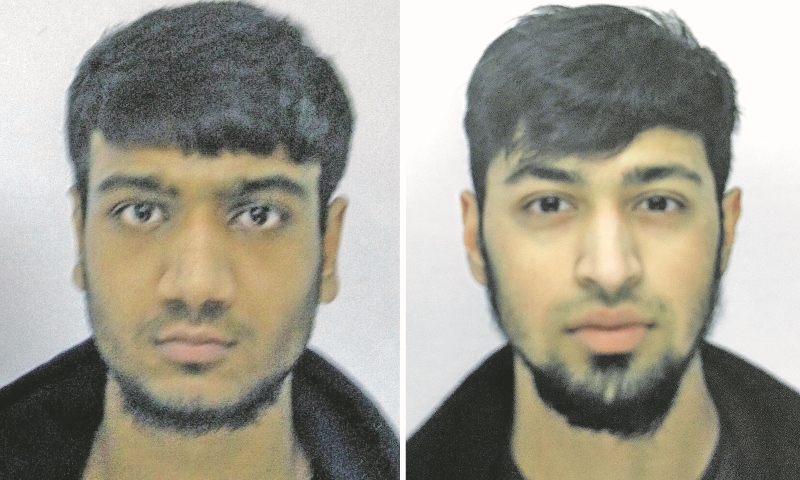 Safeguarding children from extremism in Leeds

A series of nationwide seminars, aimed at helping school and college leaders protect young people from being drawn into extremism and radicalisation, will arrive in Leeds next month.

The Association of School and College Leaders (ASCL) is launching the seminars to offer support and guidance to leadership teams in response to new legislation and widespread concern over the impact of extremist propaganda on young people.

Earlier this year, the Counter Terrorism and Security Act 2015 placed a statutory duty on schools and colleges to prevent people from being drawn into terrorism.

Alongside a resurgence of far right extremism and Islamophobia, the UK is facing unprecedented numbers of citizens joining terror groups with some 600 foreign fighters in Syria and Iraq being British citizens.

The most high profile case in recent months from West Yorkshire saw two teenage boys from Dewsbury travel to Syria in April.

Described as two ‘ordinary Yorkshire lads’, Hassan Munshi and Talha Asmal, both 17, were ‘failed by the whole system’ according to faith leaders, and now the focus is on school life.

The ASCL seminars will help school and college leaders understand the duties placed on them; give them practical help and advice in safeguarding children in an environment which celebrates equality and diversity; and understand how propaganda on social media and the internet grooms young people into extremist ideologies.

Mr Hanif said the meetings would look at creating a greater understanding around the issues of radicalisation and extremism and how to identify and deal with situations in an ‘appropriate manner’.

“Young people spend a lot of their time on the web and social media and they can easily get drawn into extremist ideas without access to a counter narrative,” he said.

“These seminars will help schools and, in turn, parents, who often have no idea that their children are accessing this sort of information, to pick up the signs, and use the appropriate channels in dealing with these concerns.

“They will help to equip heads with the counter narratives to some of the false claims put out by extremists.”

Ms Khan added: “It is important for schools to understand the current threat of extremism and how extremists prey on children both online and offline.

“Unfortunately, there has been a great deal of myths propagated about what the statutory requirements mean for both schools and pupils. The seminars will clarify and help guide schools how they can safeguard children from extremists who seek to exploit them.”

The Leeds seminar will be held on 24th June with more information available by visiting www.ascl.org.uk