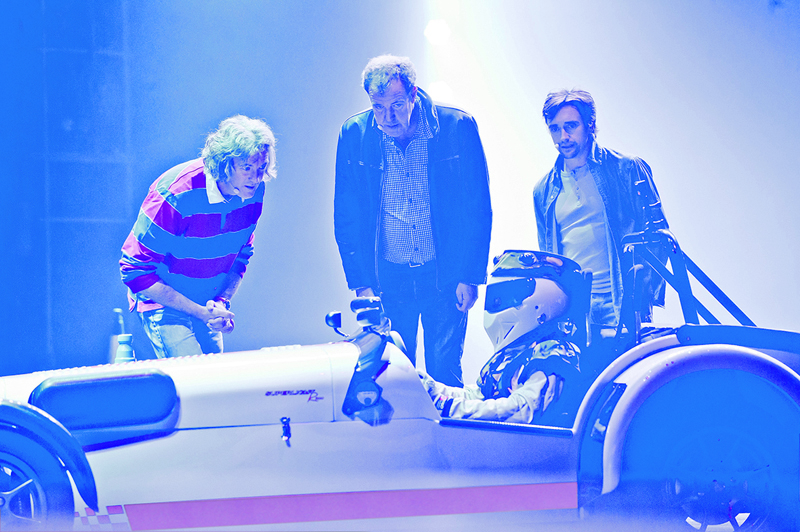 Top Gear Live has announced that it will embark on its first ever UK-wide arena tour with the presenters set to perform their latest and greatest stunts in arenas up and down the country.

Featuring breath-taking stunts, some of the world’s most incredible cars and the usual calamitous mucking about, the Top Gear Live show has become a global phenomenon having played to almost 2 million fans in 22 countries.

Aside from a short run of sell-out shows in Glasgow earlier this year, these will be the boys’ first UK performances since 2012.

The action-packed 90-minute arena show will include exclusive, never before seen sequences as well as some firm fan favourites from their last 10 years of international touring. Top Gear fans can expect to see lots of fire, tyre smoke, some ridiculous stunts and a healthy dose of competitive spirit between Jeremy, Richard and James.

“Our Top Gear Live UK Arena tour is coming and I literally cannot wait. We’ll have supercars, stunts, explosions and The Stig. Come and see Top Gear, but without the editing. What could possibly go wrong?” said Clarkson.

Speaking of the tour, James May said: “In the past, we’ve taken Top Gear Live all over the world, but this year we’re taking it to Newcastle, Liverpool, Belfast, Sheffield and London. That way we’ll remember how lucky we are to live in Britain.”

Richard Hammond added: “It’s all very exciting, taking our show on a tour of the UK. I suggested to the other two that we travelled around in a lovely old bus or something but they weren’t keen. I think most of their answers ended in ‘off’.”

Top Gear Live tickets are on-sale starting at £35 (subject to per-ticket charge plus order processing fee) and are available from www.livenation.co.uk. VIP Packages including Ringside Seats available at VIPNation.eu/TopGearLive 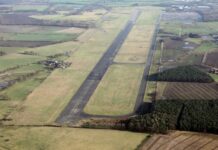 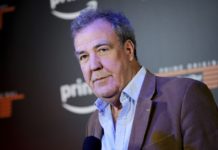 BMW M2 crowned as Top Gear’s ‘Coupe of the Year’