Mallika Sherawat, who’s constantly making headlines for her tenacity and bold outlook, seems to be adding another feather in her designer cap.

The Indian actress has been extended an honour from the Oxford Union (Oxford University), to participate in a debate titled ‘This House Believes Gender Exists to Oppress’.

The Oxford Union is a much renowned platform for people to express their views. Mallika will be hosting some of the most influential people in the world and lending an interesting angle to the debate with her image of women and women’s rights in India.

A spokesperson from the Oxford Union commented: “We feel that as a figure who recently was very outspoken about the image of women and women’s rights in a country like India, Mallika would lend an interesting angle to the debate.”

An enthusiastic Mallika states, “Yes, I have accepted the invitation. The date is set on Feb 27th. A lot of preparation is required. It’s a great honour.

“I come from a small town, so it means a lot to be invited to speak at such a historic venue. I can use the platform to highlight issues like drop in the conviction rate in rape cases across the country.”

Founded in 1823, the Oxford Union is one of the most famous debating societies in the world and has hosted world leaders from all fields. From Presidents Carter, Nixon and Reagan, General Petraeus, Senator John McCain and Prime Minister David Cameron to Mother Theresa, Archbishop Desmond Tutu and the Dalai Lama as well as Malcolm X and Dame Judi Dench. 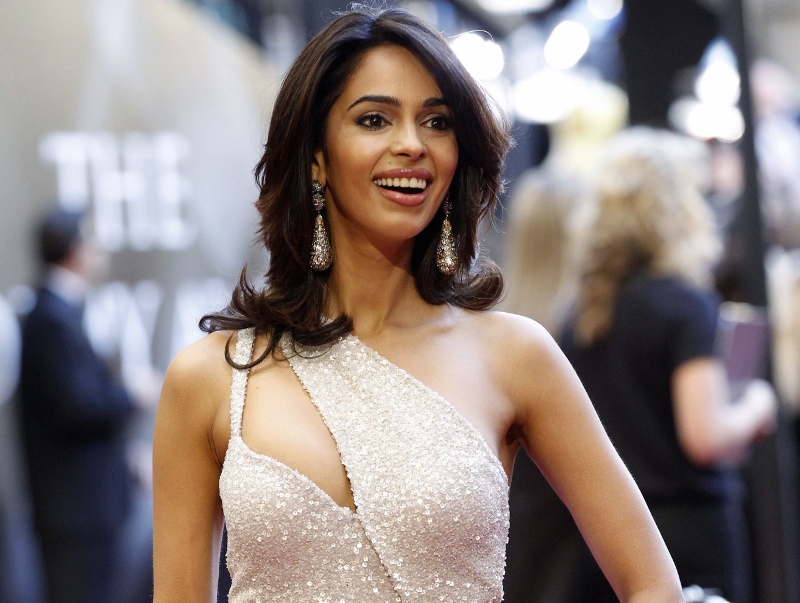