Home Lifestyle OPINION: Why we need to keep the BBC licence fee 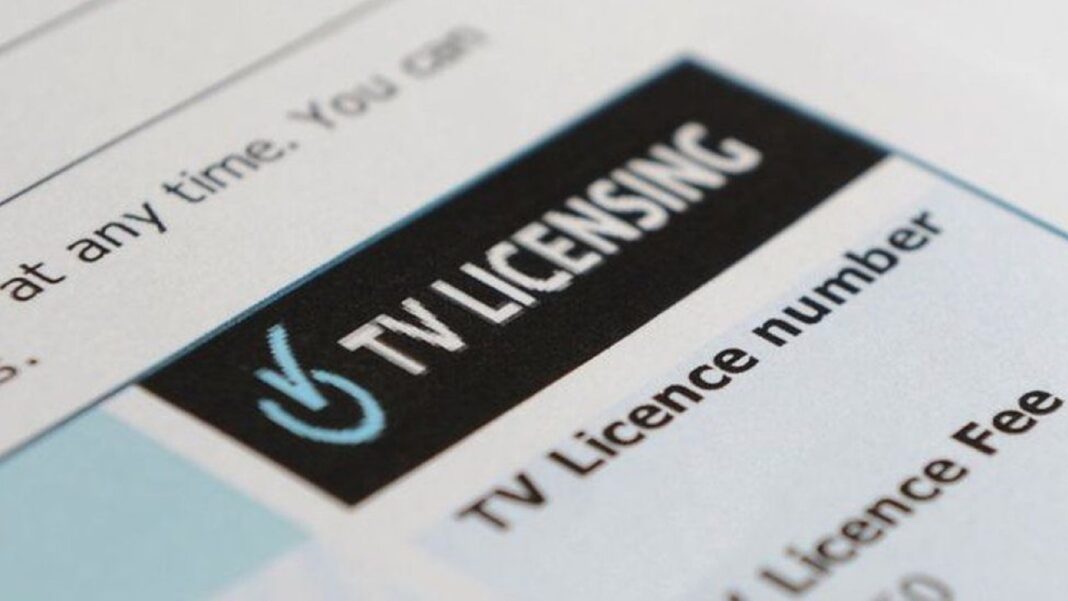 “If we take a step back and look closely, we get a lot for our £13.25 a month. If we end the licence fee, the nation could potentially lose one of its last, greatest assets.” Dr Karen D Thornton.

As the Government hints that the BBC may soon have to consider alternative funding models, Dr Karen D Thornton, programme leader in Film and Television Production at the University of Bradford, argues the BBC is a national treasure and the licence fee should stay.

“It’s easy to knock the BBC, and this week the Government saw fit to freeze any increase in the licence fee for the next two years. But the £13.25 a month it costs, when compared to other service providers such as Netflix, Amazon Prime, Apple TV and Sky, feels like a bargain to me. In terms of quality and all the extra points of engagement included in the fee, for example radio, online digital resources and the archive material available on BBC iPlayer, you certainly get a lot for very little.

As an institution, it has come in for criticism in a variety of areas including the high salaries enjoyed by some presenters. In considering the perennial argument around pay, it has to be acknowledged that the BBC did not set a precedent in terms of paying people high wages and is a consequence of having to operate in an open market. Would people be up in arms if Gary Linker were being paid £2m to work for Sky, or would that just be accepted?

Another issue constantly returned to is impartiality, and the common perceptions regarding the BBC’s relationship with the Government. As they agree the Royal Charter and set the licence fee, the relationship is somewhat problematic, but in reference to political bias, there are as many who argue that the BBC are too left-wing as those who suggest it is too right-wing. All of this feeds into the current debate regarding its future and how it might become more ‘independent’ and self-funding.

In part, the debate is also about choice. For example, whilst you may pay for Netflix or Sky, and maybe not watch these services that much, it remains a choice. In the pre-digital/streaming era you were required to pay the licence fee if you owned a television set, so my maybe there is some psychology bound up with feeling that it is still somehow mandatory, when in fact, it’s not if you choose not to engage with any of the BBC offerings.

The idea put forward that the freeze on the licence fee was the Government ‘giving something back’ to hard-pressed voters is also somewhat duplicitous. If the licence fee were raised in line with current inflation, this would have increased monthly payment to £13.92. This ‘saving’ of 67p per month at a time when average fuel bills are predicted to rise by up to 50% in Spring of 2022, alongside predicted hikes in inflation and interest rates is a laughable distraction. Rather than the BBC ‘saving’ the voter from economic ruin, the Government should be stepping up and doing this.

The BBC also has a global reputation for making quality programmes; award-winning natural history series, outstanding children’s television and a wealth of educational material, all of which is paid for, in-part through the licence fee. It gives voice to numerous minority groups, features national alongside local output and caters for all ages and tastes.

If the licence fee is scrapped and the BBC are forced consider alternative funding models, it has the potential to wither and die in its current form. If the analogy is made with local newspapers, many have ceased to trade as the advertising revenue is not sustainable to keep them afloat. In the current climate having to compete with established independent terrestrial stations, for example Channel 4, Channel 5 and ITV, in an already saturated market, it may not be easy for the BBC to pick up the revenue needed to continue in its current form.

If we take a step back and look closely, we get a lot for our £13.25 a month. If we end the licence fee, the nation could potentially lose one of its last, greatest assets.”

A new kind of RESPECT