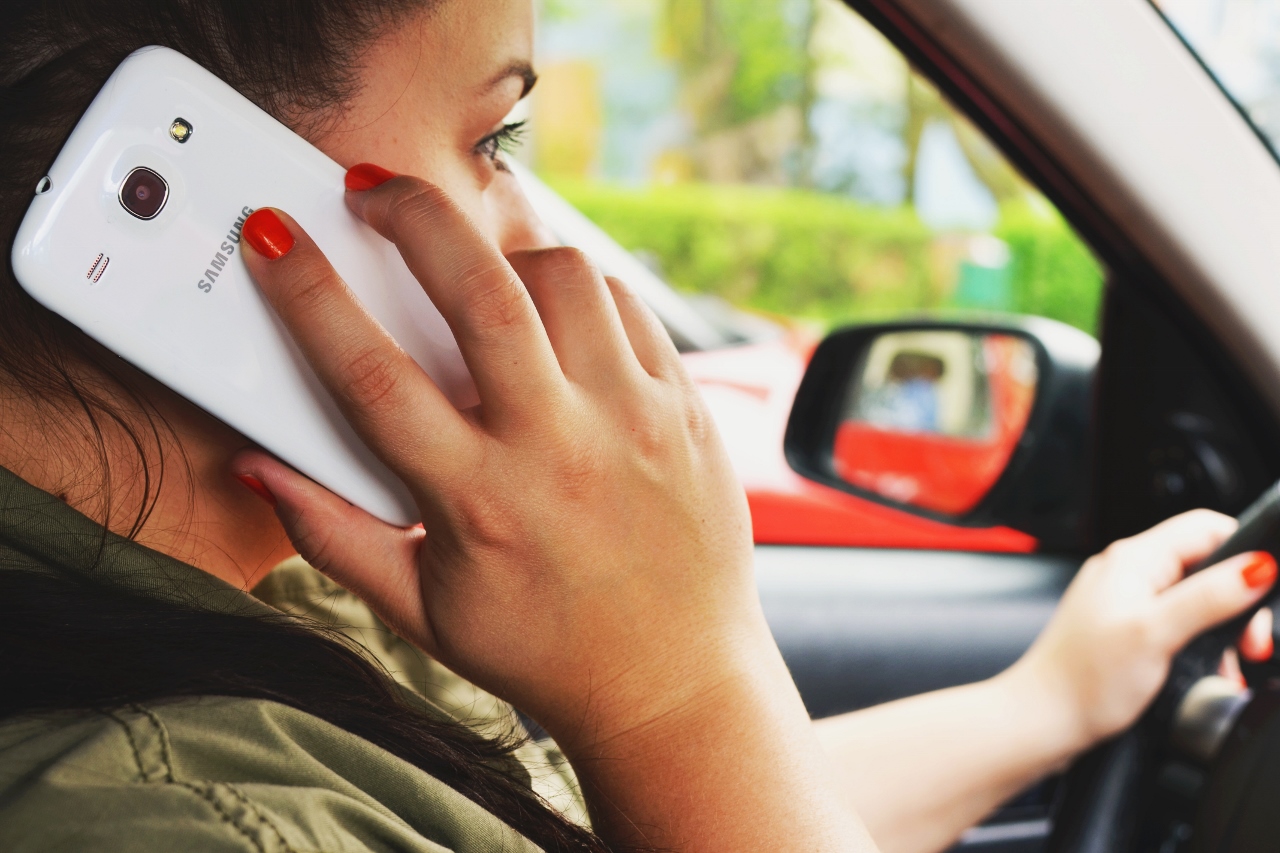 A survey which examined the attitudes and concerns of UK drivers, has found that for the third year running their biggest worries are people updating social media or sending text messages while driving, drink or drug driving and mobile phone use.

Drivers checking social media is the biggest single perceived threat that road users feel – slightly higher than those who text and email, and closely followed by drink and drug drivers.

The survey of more than 2,000 motorists found that more than 90% of those surveyed thought that the dangers caused by people accessing social media or email messages while driving was a significant threat to their personal safety and that the problem is increasing, with 80% believing the problem more significant than three years ago.

Driving while under the influence of alcohol or illegal drugs also remains an issue, with 90% of drivers surveyed identifying this as a serious safety problem. And while around half of the drivers surveyed believe the dangers posed by drink-driving have remained the same over time, the problem of people driving under the influence of drugs is increasing, with 64% identifying this as more significant over the last three years.

Other key risks to personal safety on the road identified in the survey include talking on mobile phones (89%), speeding on residential streets (87%), drivers ignoring red lights (87%) and tired drivers (86%). Aggression behind the wheel was also identified as a problem, with 75% of those surveyed believing this a danger to their personal safety.

When asked about their own driving habits, about one in three (30%) said they drove slower than others on the road, while just over half (55%) said they drove at the same speed as others around them, with only one in seven willing to admit to going faster than everyone else.

While 45% thought it was acceptable to drive using a hands-free phone, that figure drops to just 9% when it comes to a hand-held one.

The least accepted actions surveyed were driving when the motorist thought they had too much to drink (6%) and driving after using marijuana (7%).

‘The Beast from the East’: Shak Khan prepares for UK return...