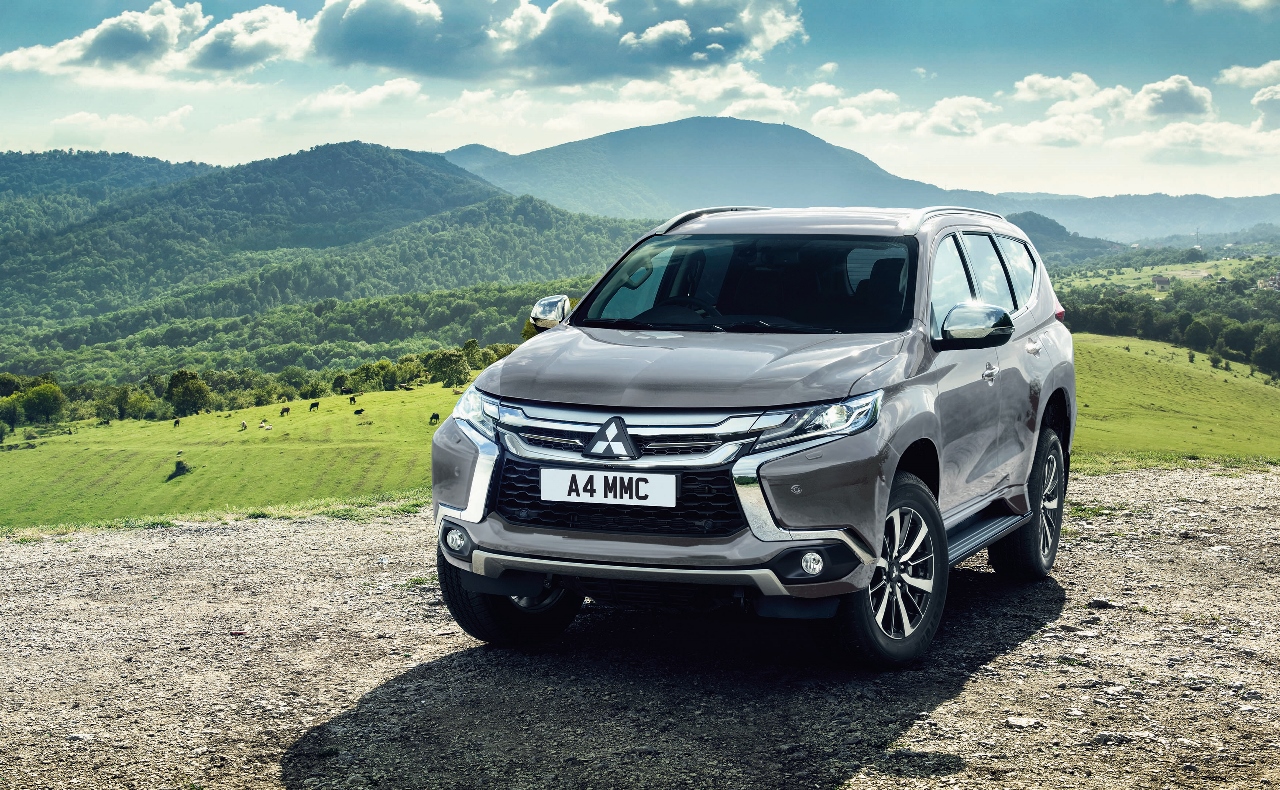 Mitsubishi Motors in the UK has announced that the all-new Mitsubishi Shogun Sport will go on sale in the UK early in 2018.

The Shogun Sport will be the second major model launch for the brand next year in the UK, following the arrival of the Mitsubishi Eclipse Cross in January. It will further strengthen the manufacturer’s SUV offering, complementing the existing ASX, Outlander, L200 and Shogun models together with the forthcoming Eclipse Cross.

Engineered to comfortably negotiate the most demanding of terrain and built for the most extreme family adventures, the seven-seat Mitsubishi Shogun Sport utilises an advanced drivetrain that allows it to mirror the outstanding off-road performance of the iconic, go-anywhere Mitsubishi Shogun.

Power is provided by a lightweight 2.4-litre diesel engine, which produces 180hp and maximum torque of 430Nm at only 2,500rpm, mated to an all-new eight-speed automatic transmission and driving through the Super Select II all-wheel drive system.

The standard specification also includes such features as Hill Descent Control, Trailer Start Assist (TSA), Hill Start Assist (HSA) and a dedicated off-road mode, which will allow a choice of driving modes that can be selected to suit differing types of terrain.

Featuring Mitsubishi’s ‘Dynamic Shield’ visual identity, the Shogun Sport’s distinctive exterior hints at its exemplary off-road driving dynamics with its imposing stance, ample ground clearance and rugged styling cues. Inside, the Mitsubishi Shogun Sport combines luxurious space for up to seven people with outstanding versatility and practicality, offering up to 1,488 litres with the rear seat folded.

Two high-specification versions will be available from launch. Both will feature leather upholstery, keyless entry with push-button start, LED daytime running lights and the Mitsubishi Smartphone Link Display Audio (SDA) system which allows users to connect to apps or other features of their Apple or Android smartphone through the touchscreen or via voice control.

The range-topping derivative adds further luxury with heated front seats and Mitsubishi’s most advanced safety features, including Forward Collision Mitigation (FCM), which uses radars in the front grille to judge whether there is risk of a collision with the vehicle in front, Blind Spot Warning (BSW) and Multi-around Monitor System (MMS) that employs cameras at the front, rear and in the door mirrors to display a bird’s eye view around the Shogun Sport.

UK pricing and full specification details will be announced closer to launch.