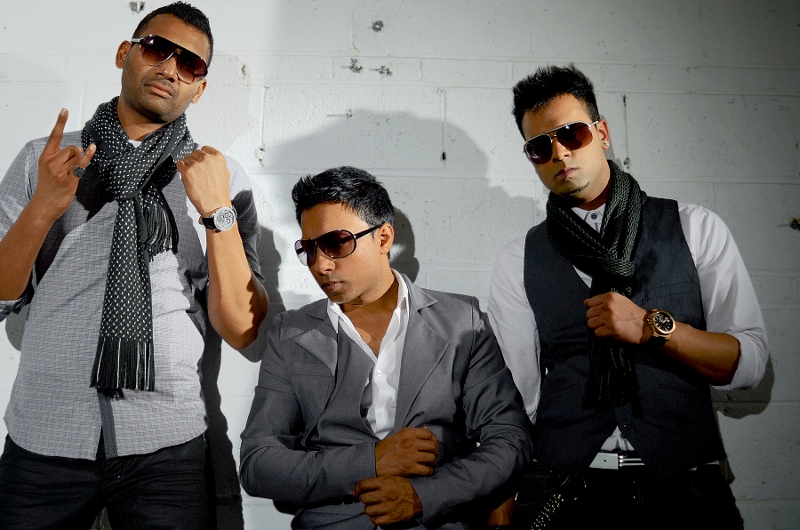 The Bilz & Kashif, an urban/pop Canadian group, has become synonymous with chart-busting club bangers and hot electronic music. Tracks we’ve heard in the past have featured a very interesting sound, with catchy music to complement the boys amazingly smooth voices.

Persistence, some consistent focus and a lot of hard work has seen the group reach where it has today. They’ve performed alongside Rihanna, Justin Timberlake, Sean Paul, Enrique Iglesias, Stereo Nation…the list goes on.

With over half a million fans worldwide, The Bilz & Kashif got back in the studio to work on a record that provides motivation for today’s generation who are neglected in pursuing a career in arts and entertainment world.

The anthem provides their signature sound produced by Master-D. Paired with rave reviews regarding the Brown Nation sitcom, the collaboration results in nothing but best for Netflix.

“We’re so excited to be part of this TV show. We had to keep this a secret for such a long time and are really proud as to what the team has achieved to get on Netflix”, say the group.

The exclusive music video performed by JJ Smooth will release worldwide on December 8th and you can download the single from iTunes, Google Play, Saavn or Spotify as well.