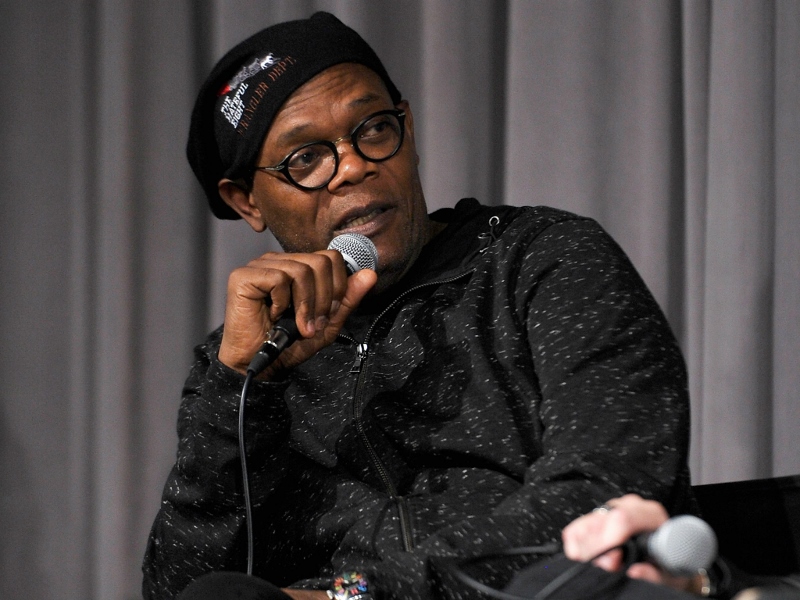 The actor, who received the Lifetime Achievement honour at the Dubai International Film Festival recently, spoke about diversity in the film industry and in modern-day America, reports hollywoodreporter.com.

“Muslims are getting arrested like black kids get arrested; Muslim Americans are the new black kids in America. Suspect as we are for the dominant culture, people don’t understand them. People perceive them as a threat before even saying hello,” said Jackson.

He added: “But the Muslim community is present in our country. They are a vital part of our country and, interestingly enough, they have less crime, more education and their businesses thrive more so than any other group in the country. You tell people in the Rust Belt that, and they’re like, ‘Get out of here’.” 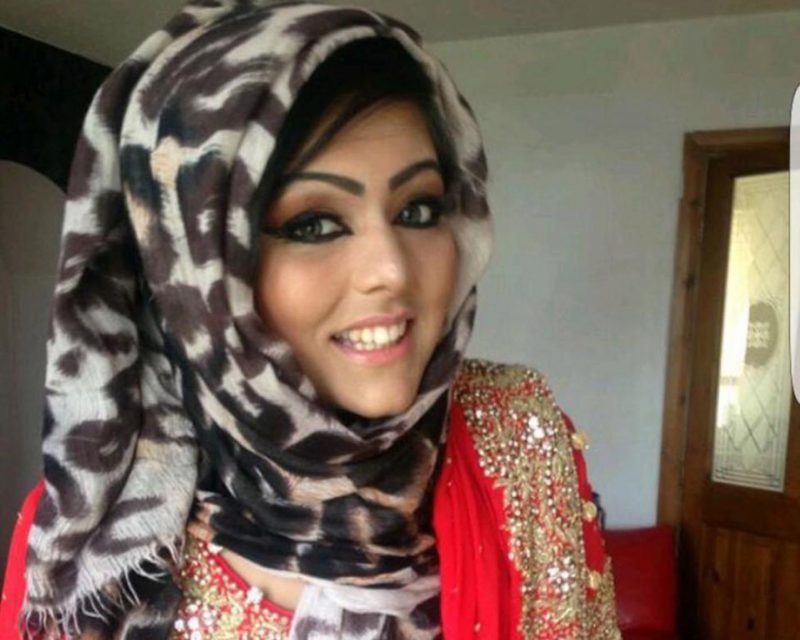 CINEMA: THIS WEEK – “The Hitman’s Bodyguard”

‘Lipstick Under My Burkha’

Plane passenger with £1.5M in baggage ordered to give it up