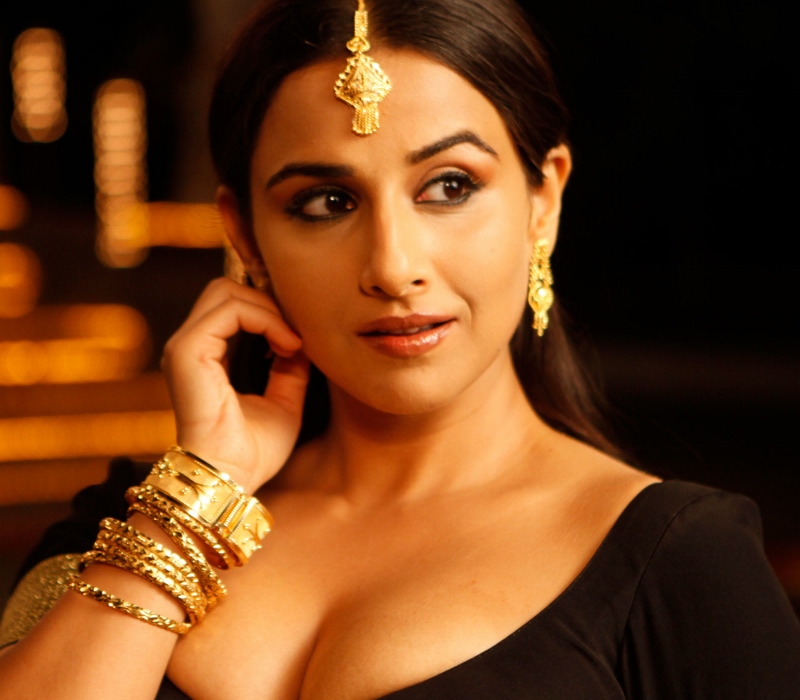 Actress Vidya Balan, who is busy promoting her film ‘Kahaani 2’ said the films story will connect with the masses and explained how she gets into the skin of a character in a film.

“The film has a universal story. Honestly, when I am doing something I completely enter into it and I don’t think how the film will turn out,” the actress said.

The film ‘Kahaani 2: Durga Rani Singh’ has been promoted in a different manner with wanted posters of the actress, who is playing the character ‘Durga Rani Singh’. Asked if she is nervous about the film she said: “I am not nervous. I have done whatever I wanted to do. Now all we can do is give our best in promotions. We are promoting the film in a different manner, which keeps my interest and energy level going.”

Vidya also gave her opinion on the recent US Presidential elections. “I supported Hillary Clinton because if a woman can become the President of America then it would be great. She is an exemplary woman and I admire her. Vidya also highly supported government’s decision to ban 500 and 1000 rupees notes.

“It is a very good step which will keep a check on black money. Some people will face issues but I am sure the government has some plans for them too,” she said.

‘Kahaani 2: Durga Rani Singh’ is an Indian suspense-thriller film directed by Sujoy Ghosh and produced by Ghosh and Jayantilal Gada. It features Vidya Balan and Arjun Rampal in lead roles. The film is a sequel to the 2012 film ‘Kahaani’.