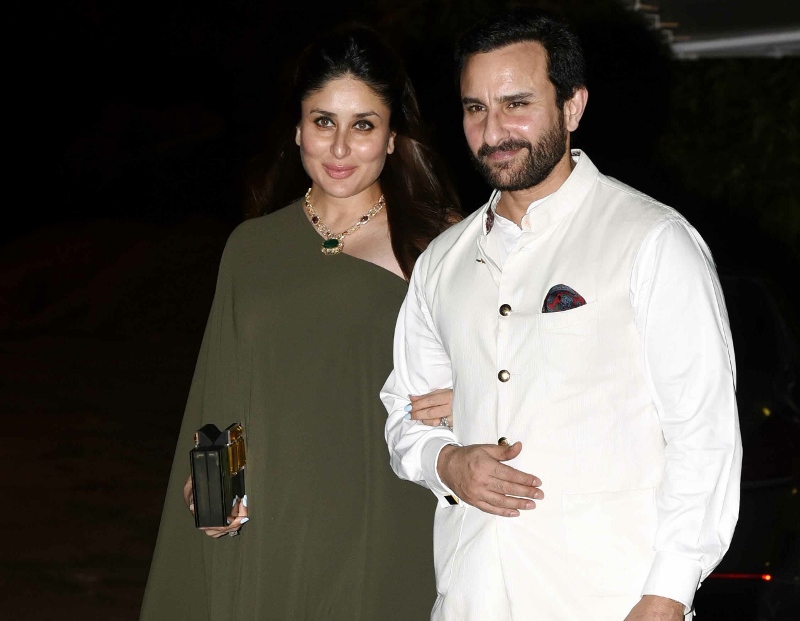 Bollywood star couple Saif Ali Khan and Kareena Kapoor Khan, who are expecting their first baby, have rubbished reports of having done a sex determination test in Britain.

According to some media reports, the couple visited a doctor in London for a check-up and the sex determination recently.

“The report is completely baseless and the couple strongly denies any such incident. There was no such discussion with any doctor in London and the report is purely a figment of someone’s imagination,” spokesperson of both the actors said in a statement.

“Kareena and Saif are both mature adults and are above all this. We would like to request everyone not to unnecessary sensationalise a private issue,” the spokesperson added.

Saif has two children, daughter Sara and son Ibrahim, from his previous marriage to the actress Amrita Singh.

We don’t understand what all the fuss is about – leave the couple alone.

Saif in a spot of bother