A cut in the benefits cap – a limit on the income working age households can receive in certain benefits – has now come into force.

The benefit cap was originally introduced by the coalition government as a device to supposedly ‘restore fairness’ to the benefit system by limiting total household benefit income to no more than the average working family income of £26,000 a year.

In July last year, former chancellor George Osborne’s Budget announced that this would be part of the £12 billion in welfare cuts for the country.

The move was criticised by campaigners, unions and one former minister.

Social media was divided, with some people in favour of the cap.

However, many were in outrage. Helen ‏@helen_a15  on Twitter said: “Lots of people rejoicing about the #benefitscap – clearly never needed government help or lived in poverty. Shocking how many buy the lies.”

Parveen Agnihotri ‏@Parveen_Comms  said: “The new #benefitscap only penalises the poorest & most vulnerable. In the end it won’t save money but cost society more. Well done Tories.”

The GMB union described the lower cap as ‘a monstrous new assault on 40,000 single mothers, which risks shattering the life chances of children up and down our country’.

The benefits cap – which, in total, is now set to affect an estimated 88,000 households primarily with high rents or large families – was described by the Department for Work and Pensions as ‘a clear incentive to move into a job’.

Ministers say the level of the cap is fair because it is close to the average salary after tax.

The current Work and Pensions Secretary, Damian Green, said it was wrong that some claimants could receive more in benefits than the average wage.

He said the government was making it ‘as easy as possible’ for claimants to get work, by offering free childcare offers and structuring benefits to encourage people in to employment.

The cap relates to a string of benefits for those aged 16 to 64 including child tax credit, housing benefit, jobseeker’s allowance and income support, but excludes some others such as disability living allowance.

Under the new cap, those living in the UK outside of Greater London will receive a maximum of: 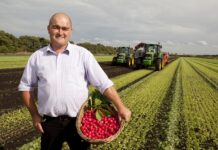 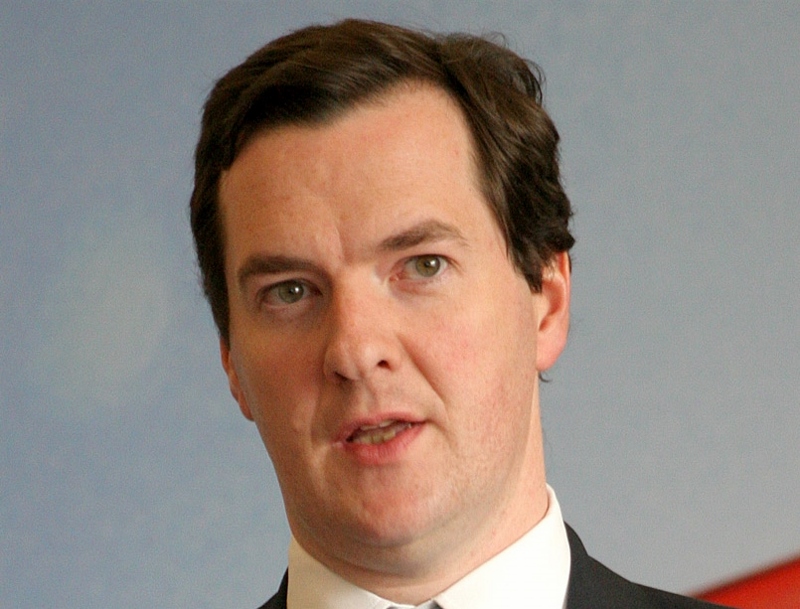 From fleeing home to flying high: Refugee stands up to adversity...

UK employment falls by most since 2015