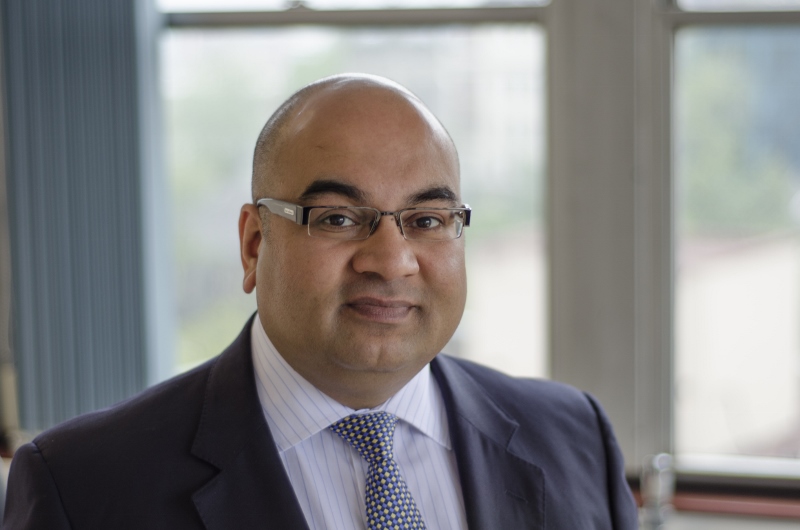 There has been plenty of case law on the subject of when a claim is “brought” for the purposes of stopping a limitation period running – it is when the Claim Form is delivered to the court office, accompanied by a request to issue and the appropriate fee.  A recent case, Dixon v Radley House, has explored further what is meant by “the appropriate fee”.

The Claimants brought claims for misrepresentation, breach of contract and negligence against the Defendants, who were architects and engineering consultants, in respect of works carried out to their home. Proceedings were issued claiming damages for misrepresentation in the sum of £35,894.78 and damages for breach of contract and/or negligence to be assessed. The correct fee for a claim of that amount was paid and the proceedings were issued. However, when the Claim Form and Particulars of Claim were served, they referred to a much higher claim for damages, alleging that the Claimants had been obliged to carry out remedial works amounting to over £500,000.

When issuing proceedings, the size of the court fee depends on the amount that is being claimed.  In light of this, the Defendants said that as the value of the actual claim was higher than originally stated a much higher court fee should have been paid and that, because it was not, the claim had not been “brought” for the purposes of limitation and the action was statute barred.

Amongst other things, the Defendants relied on an earlier case, Lewis v Ward Hadaway, which regular readers will remember.  In that case the court decided that an underpayment of the court fee before a limitation period expired was not payment of “the appropriate fee” and therefore that the claims in question were not “brought” in time.

The Judge did not accept the Defendants’ argument.  The crucial distinction, it was decided, was that the Claimants in this case had not deliberately underpaid the court fee to avoid initial payment of the correct amount.  He said “assuming that the Claimant’s behaviour is not abusive, the fact that the Claimant hopes or intends to bring a claim which cannot be either articulated or quantified at the time of the issuing of proceedings should not require payment of the fee that would have been payable if it had been articulated or quantified…If and when the further claims or quantification can be pleaded, further fees may become properly payable.”

The Claimants had therefore paid the correct fee for the claim which had been set out in the Particulars of Claim, even if they intended to claim further amounts later, and so the claim had been properly “brought” for limitation purposes and was allowed to continue.

Once again, this case highlights the dangers to claimants posed by limitation periods – not least the fact that they can find themselves at the mercy of the Court as to whether or not their claim can proceed.

If you would like to discuss any issue arising from this case please contact Luke Patel on 0113 227 9316 or email him at “LPatel@LawBlacks.com”.

Life in the ‘fast’ lane: Ramadan for a day

A cause close to the ‘heart’