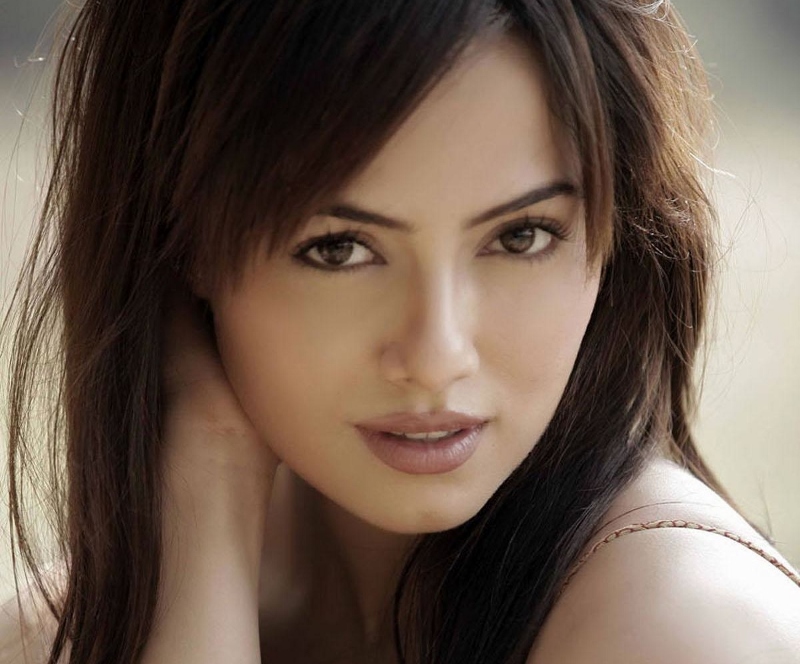 Bollywood actress Sana Khan says she finds it strange when she is asked about bold scenes and wonders why there is so much noise about intimate scenes in Hindi movies.

“I find it weird when industry people talk like ‘that kind of scenes’. It is funny.

“Today, every single movie has a kissing scene. I don’t know why there is so much noise on doing intimate scenes,” she said.

Sana said it had happened with Vishal Pandya’s films. “There are so many films which have steamy scenes. Nobody puts a question on them.”

“It was part of the story. Today, we are open to western culture. We love to see Hollywood movies so much. When we are so open about everything, it is weird to raise brows on intimate scenes.”

“When I signed the film, people said I might be categorised in a certain way. They said the same when I entered ‘Big Boss’. Every actor has a different journey. Whatever I’ve done, it has turned out positive for me because I’ve done it with the right intention.”

Sana said: “As an actress, I always want to do new things. I have done a small role in ‘Jai Ho’. It was a negative character and now audience will see me in a proper role in the two and a half hours movie. I think that’s growth.”

Sana is set to star in the Vishal Pandya-directed ‘Wajah Tum Ho‘ alongside Sharman Joshi, TV actor Gurmeet Choudhary and Rajneesh Duggal. The film is scheduled for a worldwide release in December.