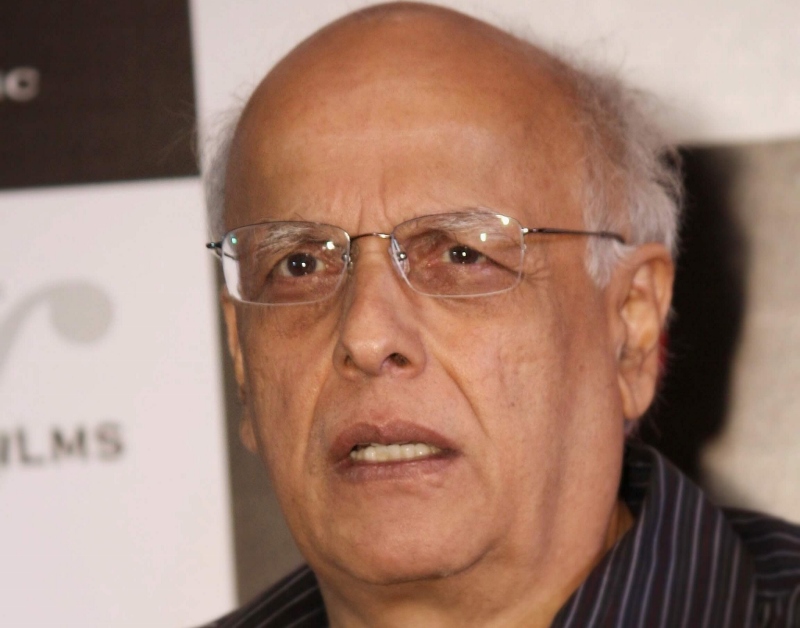 Actress Alia Bhatt says her father and veteran filmmaker Mahesh Bhatt is quite competitive in many ways – even when it comes to boyfriend matters.

Talking about being liberal about his daughter’s relationships, Mahesh said: “You must not forget that I had Pooja as my first child, girl child and she really out-distanced everyone!

“And if I could be as easy with Pooja and in fact, I had to earn the wrath of my near and dear ones that I was being a little too liberal. I said, ‘Who the hell gives me the authority to dish out some value systems which I myself have violated!”.

Mahesh added that he would be jealous if Alia – who is rumoured to be dating actor Sidharth Malhotra – ever got a man who reminded him of his younger self.

“I would be very jealous to be unseated from her heart as the most important male, and ain’t I happy that I am occupying this privileged position as her best friend!

“So, all the men out there should know who is very special for her. So I would say that I would hate to lose that little space that I think I’m privileged to have… I would hate to be displaced,” he said.

Juhi talks about her brother’s death