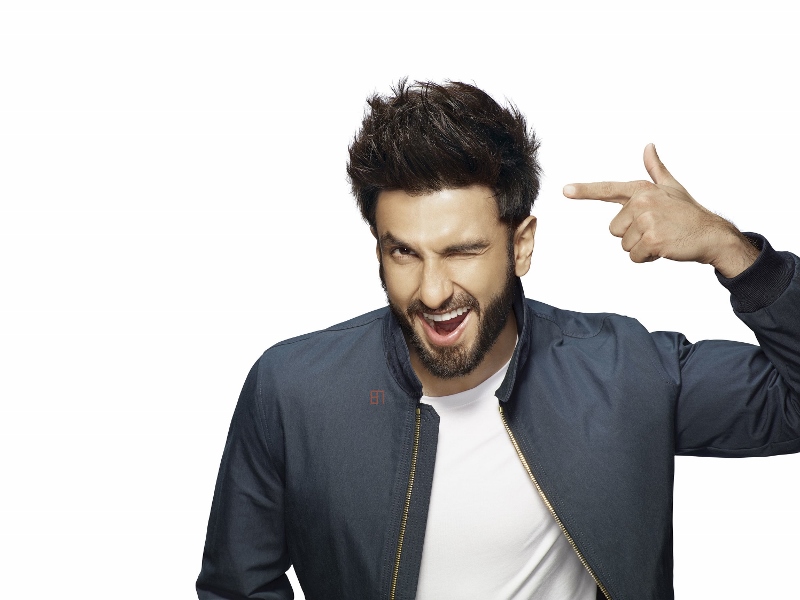 Ever since the trailer of Aditya Chopra’s directorial ‘Befikre’ was launched by the lead cast, Ranveer Singh and Vaani Kapoor at the Eiffel Tower in Paris, the one thing that swept everyone off their feet was Ranveer’s striptease act.

However, the actor, in one of his recent interactions, hinted that he has actually gone naked in the film.

He further revealed that if the scene is passed by the Indian CBFC (Central Board of Film Certification), then the audience will get to see him butt naked on screen for the first time ever.

If the makers do manage to convince the CBFC officials to retain the sequence, the actor wants to watch it with the live audience and see their instant reaction.
Let’s wait and watch what the Censor Board decides on this one.

“It’s a magnificent word”: Sting sings ‘Inshallah’ at re-opening of the...

Charlie Hebdo marks one year on from terror attack