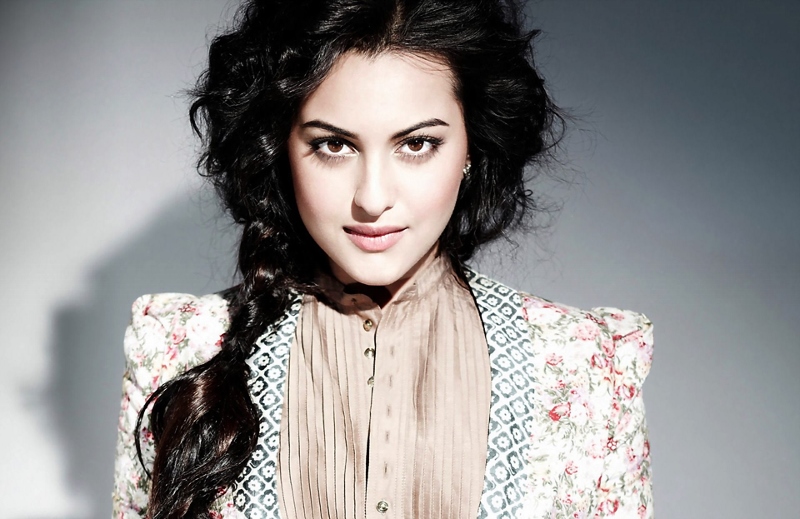 Sonakshi Sinha is back with a bang in action drama ‘Akira’ – a film that she promises moves ahead of her standard “eye-candy roles” as a superstar.

This is indeed the first film in Sonakshi’s career where she is the hero as well as the heroine of the film, with Sona fully eager to join the message of woman empowerment. The film deals with how a girl combats challenges in her life.

Having completed high-octane action sequences, learning MMA (mix martial arts), and doing her own daredevil stunts, Sona has gone to great lengths to get into the skin of the character. Akira reveals that she sat for hours on end “observing” Salman Khan and Akshay Kumar movies for tips on action sequences.

She’s bided her time in choosing ‘Akira’, as this is the only film she’s done this year. Talking about why she picked this action-packed movie, Sona says she “was waiting for the right project” to come her way.

“I guarantee people will enjoy the movie – the director, A.R. Murugadoss, wanted a film that would showcase women power,” explains the actress.

“This movie doesn’t simply talk about women power in a subtle way, but also focuses on various issues that a girl faces and how she combats them,” she adds.

Murugadoss last directed Sonakshi in ‘Holiday’ and this time for ‘Akira’ she says that the film has been a joyride. “I loved shooting every bit of the movie. I have pushed myself hard to play this character.”

On the matter of getting herself in “the right image” to meet the demands of Bollywood, Sona says that as a child, she was obese. “I was hefty and over weight as a kid, but during college, I put on even more weight. I was teased a lot times, but I could stand-up for myself.

“Then, I stopped caring beyond a point. Earlier, it used to affect me because I was young.

“What I learnt is that don’t take it all too seriously, I think it’s very important not to take yourself seriously in a place like this (bollywood) where everybody is constantly judging you.

“The first thing they want to do is pinpoint your mistakes. Or praise you, for the heck of it, just to be in your good books, so it’s very important not to take the good and the bad seriously.

“Obviously, you are influenced by what people are saying about you and all that, but somewhere down the line, you learn that they will not stop no matter what you do. So you – get wise!”